ROCK FOR OUR LIVES! Benefit Concert in Woodstock 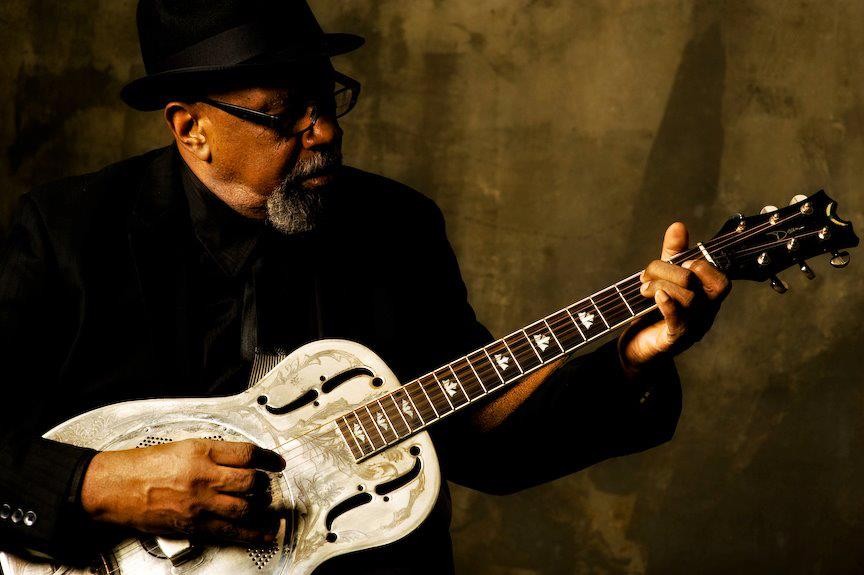 Almost a year after a proposed firearm storage law failed to find resolution at a Woodstock Town Board meeting, local philanthropic branding company Mazel Co. is kicking off “ROCK FOR OUR LIVES!,” a benefit concert for “national, regional, and local gun safety laws,” this Sunday March 11 at Colony Woodstock.


The benefit comes just ahead of the resolution’s resubmission to the Woodstock Town Board and the nationwide “March For Our Lives” event on March 24, a #neveragain movement started and led by high school students across the nation to end gun violence and mass shootings in schools. The main demonstration will take place in Washington DC, but, with almost 500 sibling marches worldwide and one in every state, you can march with your local community.


All proceeds from the benefit will be given to Everytown for Gun Safety, March For Our Lives, and New Yorkers Against Gun Violence to support the march against gun violence. Concert attendees will have an opportunity to sign a petition in support of the resubmitted resolution and give a video shoutout to the Florida high school students who started #neveragain.


Seventeen-year-old Parkland student Cameron Kasky, a leader among the outspoken #neveragain teens, sends his thanks to Woodstockers for their support in a video message.

Mazel Co. produces philanthropic events in Woodstock and the greater Hudson Valley to nourish social consciousness and protect our democracy.