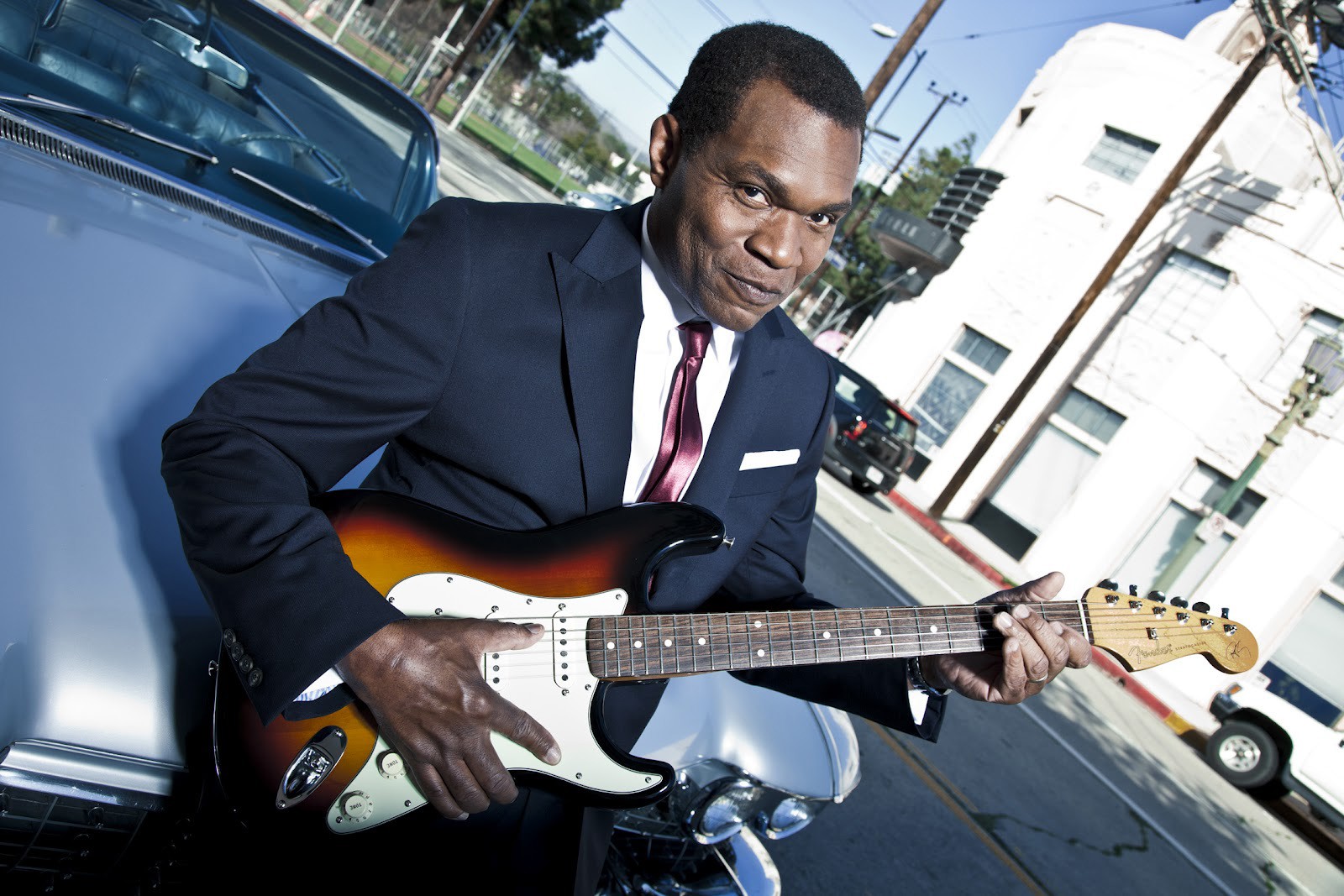 Touring regularly with the likes of Eric Clapton and Bob Dylan, Cray stays active in the studio as well. He is the guitarist who brought blues back to the charts in the ’80s via songs that defined blues themes but added modern and personal twists. His Kevin Shirley-produced Nothin But Love, a strong outing featuring narrative songs that circle around the trials and tribulations of love, appeared in 2012.

You can get tickets here!

The Central Offers Vintage Atmosphere and Local History in Peekskill