Over the weekend I received the sad news that John DeVries, the founding front man of influential Poughkeepsie art punk band Agitpop, had died. The cause and additional details about his death were not stated when the news was announced.

Formed in 1981 by singer-songwriter and guitarist DeVries, bassist Rick Crescini, and drummer Mark LaFalce, Agitpop was the Hudson Valley’s great indie hope from the mid- to late 1980s. Heavily inspired by Gang of Four, Wire, the Slits, the Minutemen, and Captain Beefheart, the trio debuted on the Community 3 label with the 1985 album Feast of the Sunfish, which was heavily lauded in the underground press and garnered significant alternative airplay. Back at the Plain of Jars followed on Community 3/Rough Trade Records in 1986 and featured the band’s college radio-hit cover of the Lipps, Inc. disco smash “Funkytown.” The group signed to Minneapolis’s seminal Twin/Tone Records for 1988’s Open Seasons and 1989’s Stick It!.


Agitpop is credited with sparking the regional scene that spawned Mercury Rev and other acts and toured the country widely, appearing on bills with the Pixies, Sonic Youth, the Dead Kennedys, Smashing Pumpkins, GWAR, the Minutemen, 10,000 Maniacs, and the Red Hot Chili Peppers. After the band split in 1989, DeVries played in New York’s Grand Mal and with LaFalce in the locally based Cellophane, which released Hang Ups in 1994 and toured with Bob Dylan, Soul Asylum, and Mike Watt, who performed DeVries’s song “The Big Bang Theory.” Agitpop reunited briefly in 2007 for a self-titled album and European tour. In recent years, DeVries played sporadic local solo shows and self-released a solo album, XNO, in 2008.

On January 7, Crescini posted the news of the passing on DeVries’s Facebook page, commenting that further announcements about a memorial are forthcoming.

I’d been a fan of DeVries’s work with Agitpop since hearing Feast of the Sunfish in 1985 and seeing the band in Cincinnati on tour that year. Always a friendly soul whenever I bumped into him, John had an unwavering love of music that was infectious to everyone in his orbit. Chronogram's staff sends our deepest condolences to his family and friends. 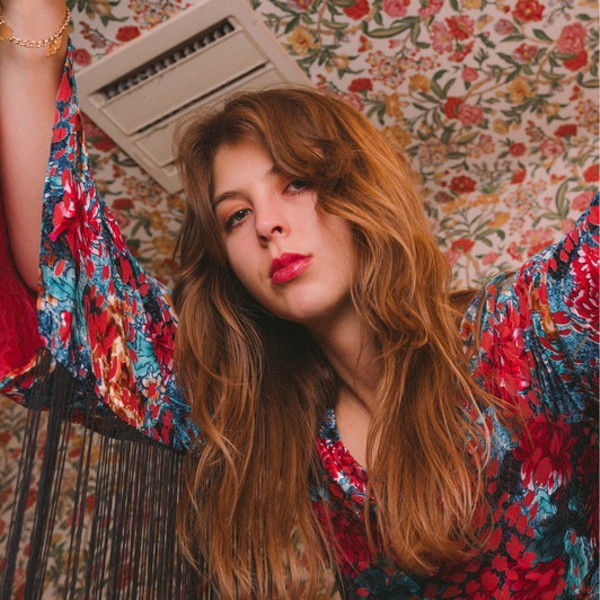