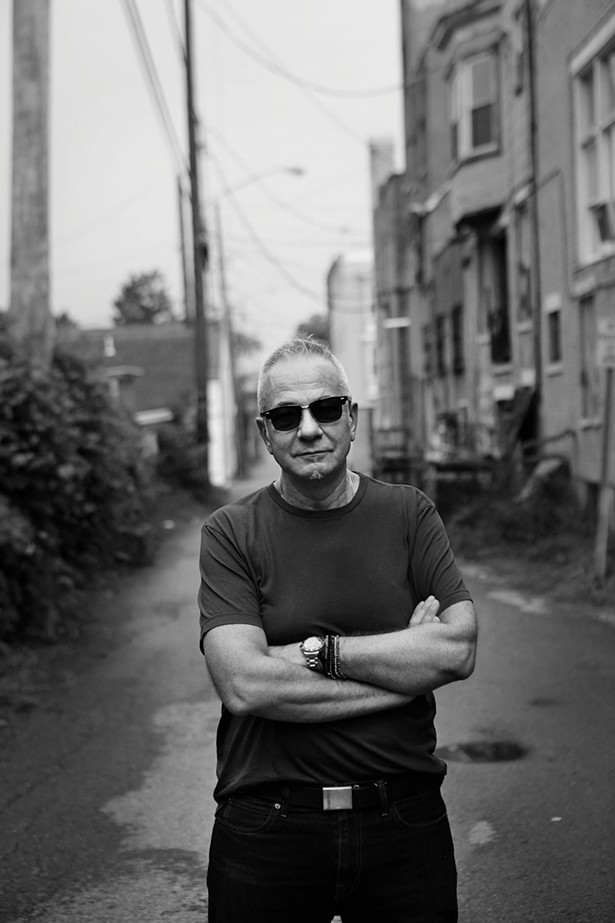 In The Mudd Club, Kinderhook resident Richard Boch recalls his days as a punk nightclub doorman in the late '70s and early '80s, where he was embedded in the now well-written and well-talked about NYC music scene.

It's 1979. The time is 3:15am and the party's just getting started. There's no sign outside the ratty-looking establishment at 77 White Street in Tribeca to tell you what's going on inside. There are, however, some enticing clues. Loud music rattles the blind-covered storefront windows and thumps the raw brick walls and trash-strewn sidewalk. A cab pulls up and a sharply dressed four-piece band—all sharkskin, Cuban heels, and pointy toes and looking to kill with guitar cases in hand—bolts out and steps hurriedly through the building's fast-opening-and-closing entrance, which teases with its escaping whiffs of illicit aromas and momentarily unobstructed snatches of imported UK post-punk dub. Rumors flicker that Bowie, Warhol, and Debbie Harry are lurking within. Between you and the chain that defines the perimeter around the six-story structure's mysterious doorway is a long line of some of the coolest- and weirdest-looking people you've ever seen. They all want in. And whatever is going on inside this place, you want to get in there and get swept up in it, too. Something tells you that if you stay cool—and wait long enough—you just might. First, though, you'll have to get past Richard Boch, whose job is to decide who gets in and who walks. You're standing in front of the Mudd Club, one of New York's legendary nightspots. 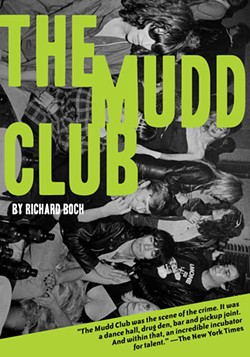 Open your eyes and it's 2018. The club, along with far too many of the colorful figures who frequented it—and most of Manhattan's edgy allure—is long gone. Instead of piss-and-pot-scented, wheat paste-postered alleys, this afternoon's setting is Boch's meticulously maintained Kinderhook country home. Tabletops are stacked neatly with 1970s and '80s underground New York publications and archival boxes. The living room is adorned with framed photos taken by Robert Mapplethorpe and Patti Smith, a large Warhol, and several of the owner's own abstract creations, which he makes in an airy studio behind the house. The clean white walls seem a long way from the dirty White Street of nearly four decades ago, which Boch vividly revisits in The Mudd Club (Feral House), a new book about his time as the doorman of the fabled venue, which was open from 1978 to 1983.

"The club's name kept popping up in articles I was reading," says Boch, who for the book drew on the recollections of over 200 interviewees in addition to his own. "Its reputation had increased exponentially. Legs McNeil [Punk magazine cofounder and Please Kill Me author] told me, 'Richard, you have to write this book—it's your story.' When I first talked about it with my agent, though, I was told people were tired of reading about the '70s. But then there was this 'revival of the revival' of interest in that period. Word got around that I was writing a book about the Mudd Club and [late Feral House founder] Adam Parfrey contacted me, saying he was really interested in it. The New York Times did a feature on the book when it came out, and at the reading I did for it in the Lower East Side, people were lining up hours before I went on." 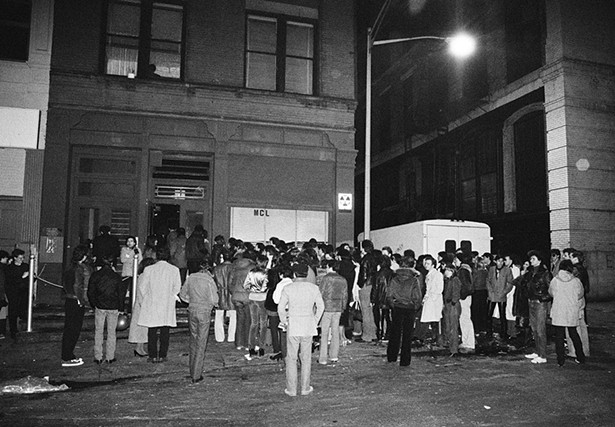 The Mudd Club was opened in October 1978 by arts maven Steve Mass with the assistance of art curator Diego Cortez and scenester Anya Phillips. Named for Samuel Alexander Mudd, the doctor who treated the fugitive John Wilkes Booth, it wasn't so much a nightclub as it was the Warhol Factory's insider pop-art/absurdist aesthetic translated to an intimate public space (the first-floor legal capacity was 300 but often more than 400 were packed in) that also happened to have a bar, music, performance art, readings, films, and bizarre theme parties that probed the boundaries of PC taste (the Joan Crawford Mother's Day Celebration: "Maternal attire suggested. No wire coat hangers permitted."). Random, Downtown-curious celebs—anyone from the Rolling Stones to Lauren Hutton, John McEnroe, Bella Abzug, Frank Zappa, various "SNL" stars, Caroline Kennedy, and Princess Caroline of Monaco—would turn up. And of course, this being New York in the '70s, the Mudd—or simply, Mudd, as it was known to regulars—was also a nexus of Olympian drug use (cocaine and Quaaludes were king and queen, respectively) and wild sex (post-pickup and on-premises). But, bacchanalian undercurrent aside, there was artistically important stuff that happened here. Stuff that continues to ripple through contemporary culture.

Punk was already well underway at neighboring CBGB and Max's Kansas City by the time the Mudd Club came along. But the vibe at those venues was closer to that of a straight-up rock 'n' roll joint. At Mudd, selling beers to rockers wasn't the priority: getting weird was. Since it was run by gallery aesthetes and not traditional bar owners, the artsy, Dadaist roots of the punk wave were farther to the fore at the White Street space, putting a different spin on the heads of the musicians and others who were present. Mass and crew were laser-sharp with their musical bookings: The B-52's played on opening night and soonafter contemporaries like Talking Heads (who namecheck the club in "Life During Wartime"), the Cramps, Nico, Johnny Thunders, Suicide, Richard Hell, X, Joe Jackson, and even U2 performed (the latter to about 20 people in December 1980), as did bands from the then-peaking no wave (Lydia Lunch, DNA) and nascent hardcore (Black Flag, Flipper) scenes. 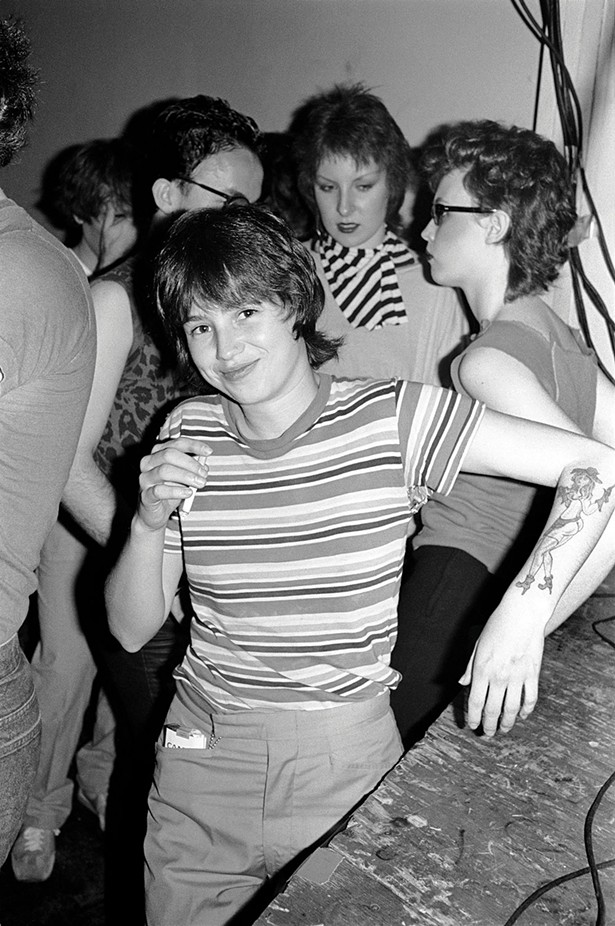