A Historic Woodstock Establishment is Reborn 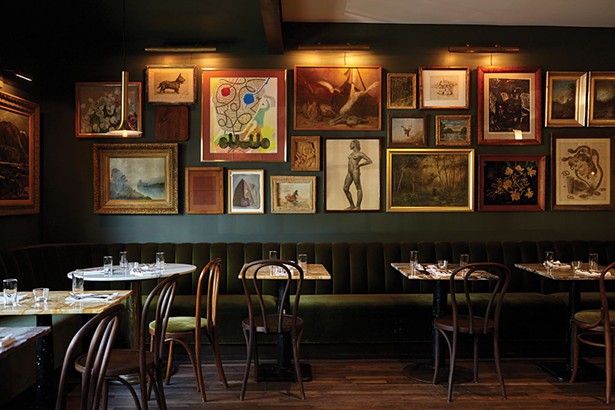 Diners will find fresh ingredients and from-scratch dishes at Silvia, which opened recently in one of Tinker Street's most infamous buildings. "The building was built at the turn of the century, and amazingly not too much is known about its use at that time," says Silvia co-owner Betty Choi.

Recipe for Resilience
Betty Choi's historic Woodstock home gets a kitchen makeover
Betty Choi's historic Woodstock house gets a new kitchen.
By Mary Angeles Armstrong
House Profiles
"Local folks who come in like to remember its former uses—an ice cream shop which goes back to the '50s, and a hardware store at some point." Prior to Silvia, its most recent incarnation was Not Fade Away, a tie-dye and music-themed tourist trap, but of all its past lives, the building is best known as the former Joyous Lake. The mere mention of the Joyous Lake still brings a sparkle to the eye of many Woodstock boomers. The Lake was known for its raucous nightlife in the '70s, with living-legend performer-patrons (the Rolling Stones, the Band, Charles Mingus) and the spirit of rock 'n' roll. But, while the memories live on, long gone is the Lake, the ice cream parlor, the tie-dye head shop. The building had been on the market for a year before Betty Choi and her sister, co-owner and chef Doris Choi, decided to buy it.

Because the building hadn't been updated in decades, renovations were extensive; everything but the floors had to go. Over time, the building's new design came to life. "We were inspired by a trip to Iceland, so we painted the building black, which is offset by the rich wood of the porch and its canopy," Choi explains. "We wanted the building to look a little striking, and even stark, with the contrast enhancing the experience of warmth and light upon entering its foyer and dining room." 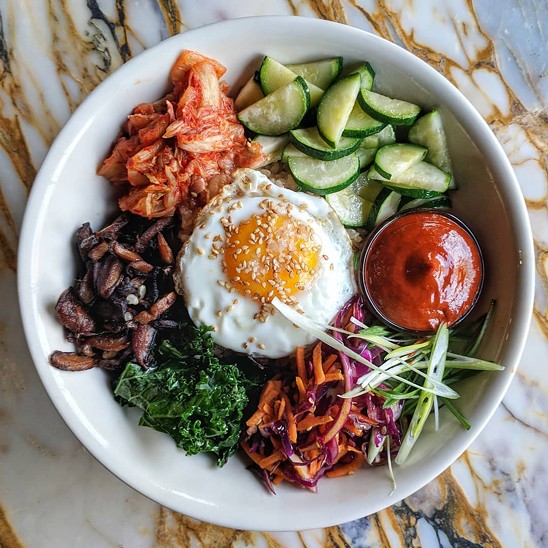 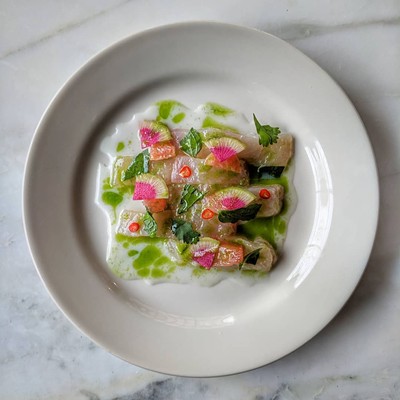 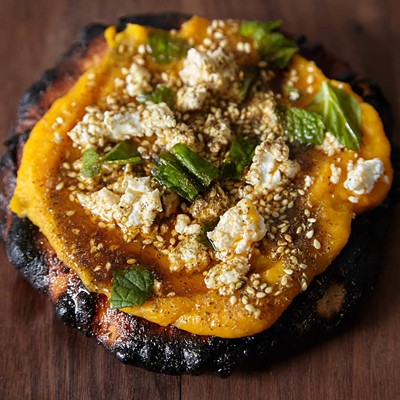 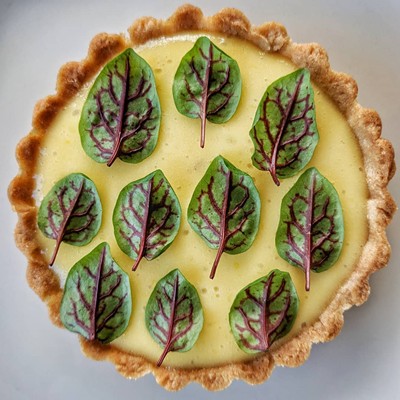 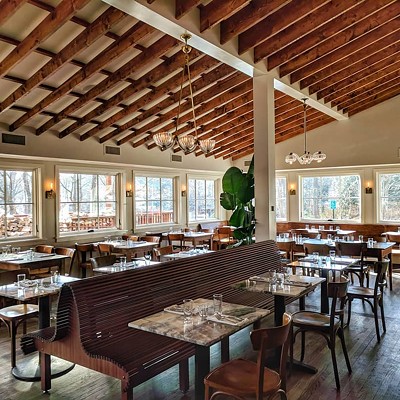 Silvia's menu can be described as hyperlocal new American food with global inspirations, and an emphasis on Korean and other Asian influences. "Some of our most popular items are our Korean bibimbap, sustainable seafood bouillabaisse, and our ash-roasted squash which we cook in the hot ash from our wood-burning oven," says chef Doris.

Wood-Fired Flatbread Recipe
Making Silvia's organic grilled flatbread is a great way to spend a snow day
Snowed in or not, Silvia’s organic wood fired flatbread is just what you need on a cold winter day. This fun, easy recipe allows you to put your own spin on the toppings.
By Silvia
Recipes
"Betty goes to great lengths to research and visit each farm we work with to ensure we are getting the highest-quality product. We buy whole grass-fed steers and pigs, and make our own sausage and bacon. You will never see a can in our kitchen—everything is made from scratch, even the ketchup and mustard."While many parts remain the same, Woodstock has developed a new identity since the '70s, and Silvia encompasses the essence what the town has become: homegrown, diverse, innovative, and authentic—with a respect to the spirit that has not yet faded away.

Read about the other new and newly renovated restaurants we profiled in January 2018: The Amsterdam and Heritage Food & Drink.