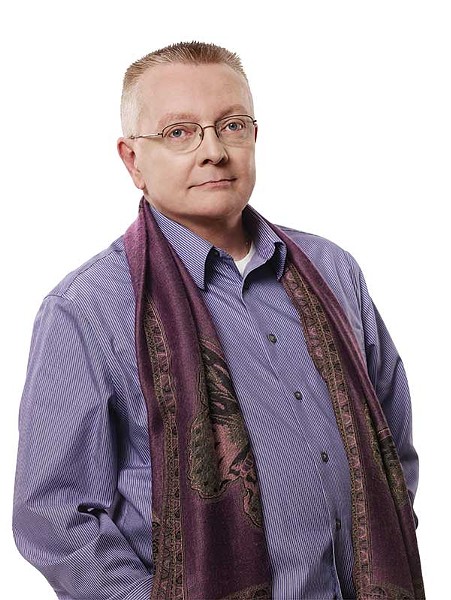 As a child, Chip Coffey could predict when the phone would ring and guess who was calling. His paranormal premonitions evolved, and he started seeing full-fledged apparitions. Now, a sage of the sixth sense and psychic, Coffey conducts telephone and in-person psychic readings for those trying to get in touch with the dead. Coffey started acting when he was five years old, appearing in TV movies like Impure Thoughts and The Night Visitor 2: Heather's Story. He hosted the documentary series "Psychic Kids: Children of the Paranormal," and was featured on A&E in "Paranormal State." In his return to Woodstock on March 28 at the Byrdcliffe Kleinert/James Center for the Arts, "An Evening with Chip Coffey," the psychic will hold a gallery reading, including a Q&A session and readings for randomly selected audience members ($55). Individual paranormal investigations will follow for an additional fee ($85). (845) 679-2079; Chipcoffey.com; Brownpapertickets.com.