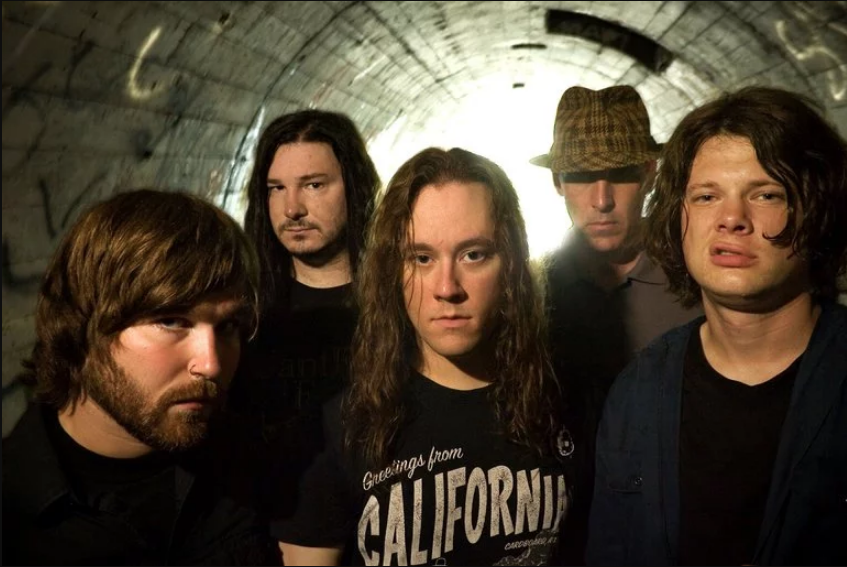 Only a year after the group formed, they landed a plum spot on the opening day of the Woodstock ’94 festival, which led to big-label deals. Between building their own cult following and releasing six albums to date, the band has taken long hiatuses as Eppard et al. pursue other projects. This long-awaited reunion at the Bearsville Theater falls on the front man’s birthday. Doors at 7:30pm, show at 8pm. $20, $25. Bearsville. (845) 679-4406.