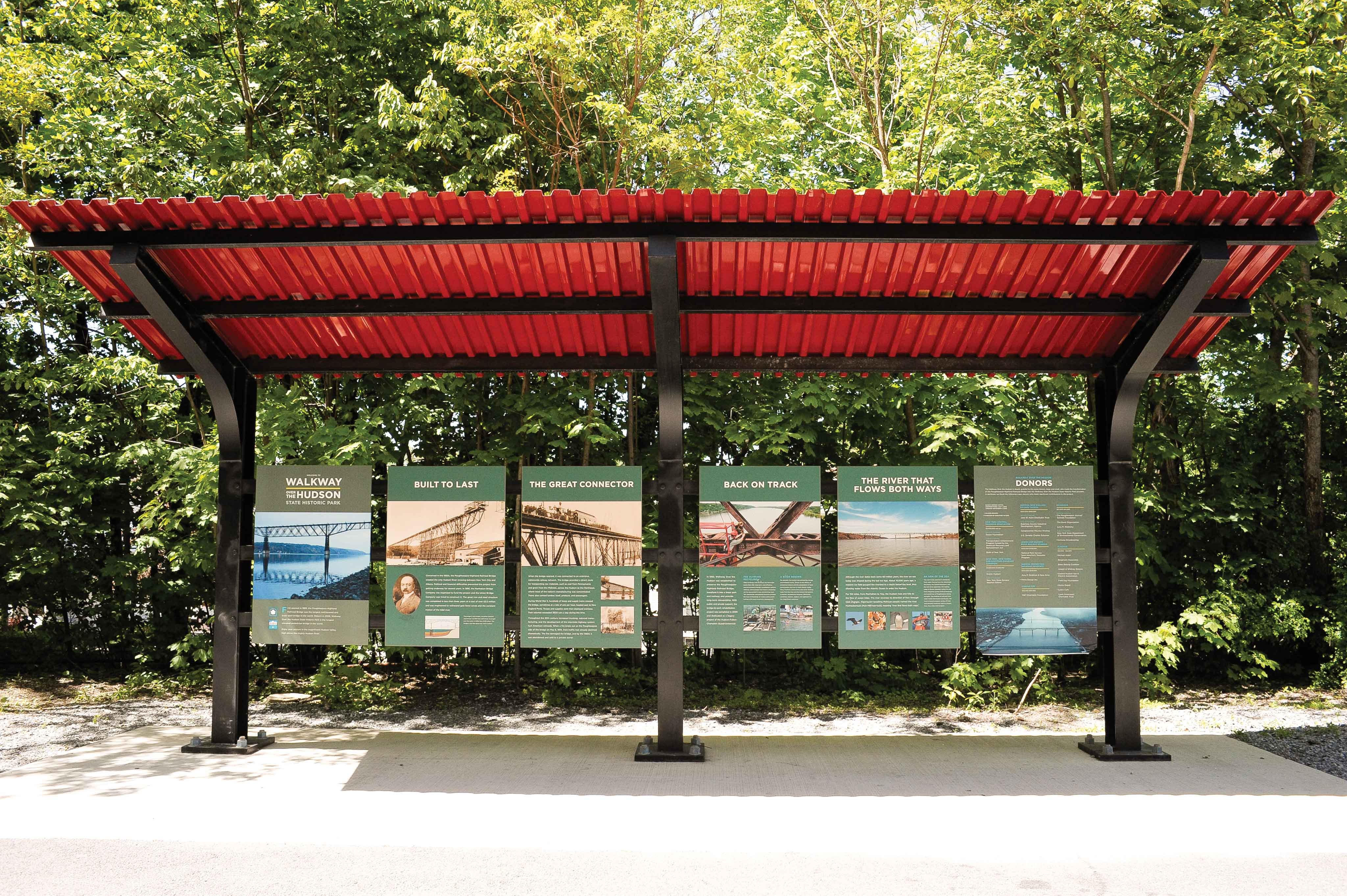 When comic Paula Poundstone played the Bardavon Opera House last winter, she enlightened TimesSquare.com about exactly why there have been so many Poughkeepsie jokes: “It’s just so much fun to say.” Beyond that, there has been a tendency among the unenlightened to regard Po-town as a punchline. But should anyone make the mistake of thinking Poughkeepsie is a joke, this Queen City of the Hudson definitely gets the last laugh, because the only thing more fun than saying Poughkeepsie is being in Poughkeepsie.

A Tasty Soup
For straight-up entertainment, the Bardavon Opera House is just the beginning. There’s the Mid-Hudson Civic Center, which magnetizes everything from wrestling to Riverdance; it was hosting Jeff Foxworthy not long after the Bardavon featured Paula Poundstone. There’s the Powerhouse Theatre, a collaboration between Vassar College and New York Stage and Film that brings some roughly 20 productions to the community every summer.

“Poughkeepsie will surprise you,” says Luciano Valdivia, manager of Bull and Buddha, an Asian-fusion restaurant notorious for ambrosial signature drinks. Bull and Buddha is located in the Main Street district, a part of town music lovers have flocked to for decades to partake of the nightlife at The Chance. Valdivia says anyone who hasn’t been down that way lately is missing out.

“Our place, the Artists’ Palate, Karma Lounge, Brasserie 292 are gearing up … I snuck a peek in there and it looks pretty cool,” he reports. “Then there’s Little Italy, the Mount Carmel area, with Rossi’s Italian Deli, Café Bocca, Café Aurora, Delafield’s. There’s a whole scene over on Raymond Avenue near Vassar, too, of course. It’s blending into one extremely tasty soup, from classical to avant-garde.”

Indeed, the culinary scene is encyclopedic. The gluten-free veggie delights and creative hotdog toppings of Zagat-rated Soul Dog, the Indian delicacies at Kismat, and the authentic gyros at Kavos round out a bill of fare that’s also rich in standards like pub grub and Italian family-style. If you’re in a café mood, try Lola’s or the Crafted Kup.

Perhaps this town’s resilient and sophisticated because it’s historically been an educational mecca of sorts. Vassar College, Marist College, and Dutchess Community College all thrive here, as does the venerable Ridley-Lowell Business & Technical Institute. For the younger set, there are Poughkeepsie Day School and Oakwood Friends, the oldest co-ed boarding school in the United States, not to mention the irresistible array of hands-on attractions at the Mid-Hudson Children’s Museum, which one youngster describes as “like being let loose inside the biggest, coolest toy box ever.”


Just Do It
The Mid-Hudson Children’s Museum is just one of dozens of family-friendly fun things happening in the town that’s good for more than a laugh; you’ll find everything from batting cages and minigolf to yoga for the young, and the world’s longest and, probably, most spectacular pedestrian bridge, the Walkway Over the Hudson. There’s a skate park with a tot lot for the littlest daredevils, and a stretch of glorious riverfront meant to be enjoyed: from Bowdoin Park in the south, where the shores resound with free music on summer weekends, to the gone-fishin’ ambiance of Quiet Cove.

Lovers of the visual arts will find much to explore here. Vassar’s Frances Lehman Loeb Art Center’s collection of some 18,000 works, chronicling fine art from antiquity through next week, should be enough to keep any art lover busy for a day or two; then there are the Cunneen-Hackett Arts Center, the Barrett Arts Center, and the Mill Street Loft. In keeping with the city’s educational exuberance, both the Barret Center and the Loft offer art education and classes. If you’d like some art to take home, options abound: art glass, wearables, and more at the Country Gallery, a fusion of fine art and local music scene at Darkside Records and Gallery, and the five-star Arlington Art Gallery.

Bringing Home the Goodies
Shopping Po-town does not, by any means, begin and end down on Route 9, where the Poughkeepsie Galleria and South Hills Mall offer upscale and budget bookends of all-American retail, although it’s hard to imagine a consumer product you’d be unable to find in that part of town. For indy retail that’s artsy and smart, head inland to the Raymond Avenue area, where Poughkeepsie shows off its college-town chops. There you will find the Dreaming Goddess, with her lush array of wearables, edibles, herbs, and crystals—it’s not every town that offer runestones, protective amulets, and fairy dust—and Raymond Avenue Antiques, not to mention still more galleries and a wide variety of clothing and jewelry. Renew your look at the Gallery Salon, shop a while, and refresh over the caliber of pizza, Chinese food and deli fare only a college town in the Hudson Valley can offer. 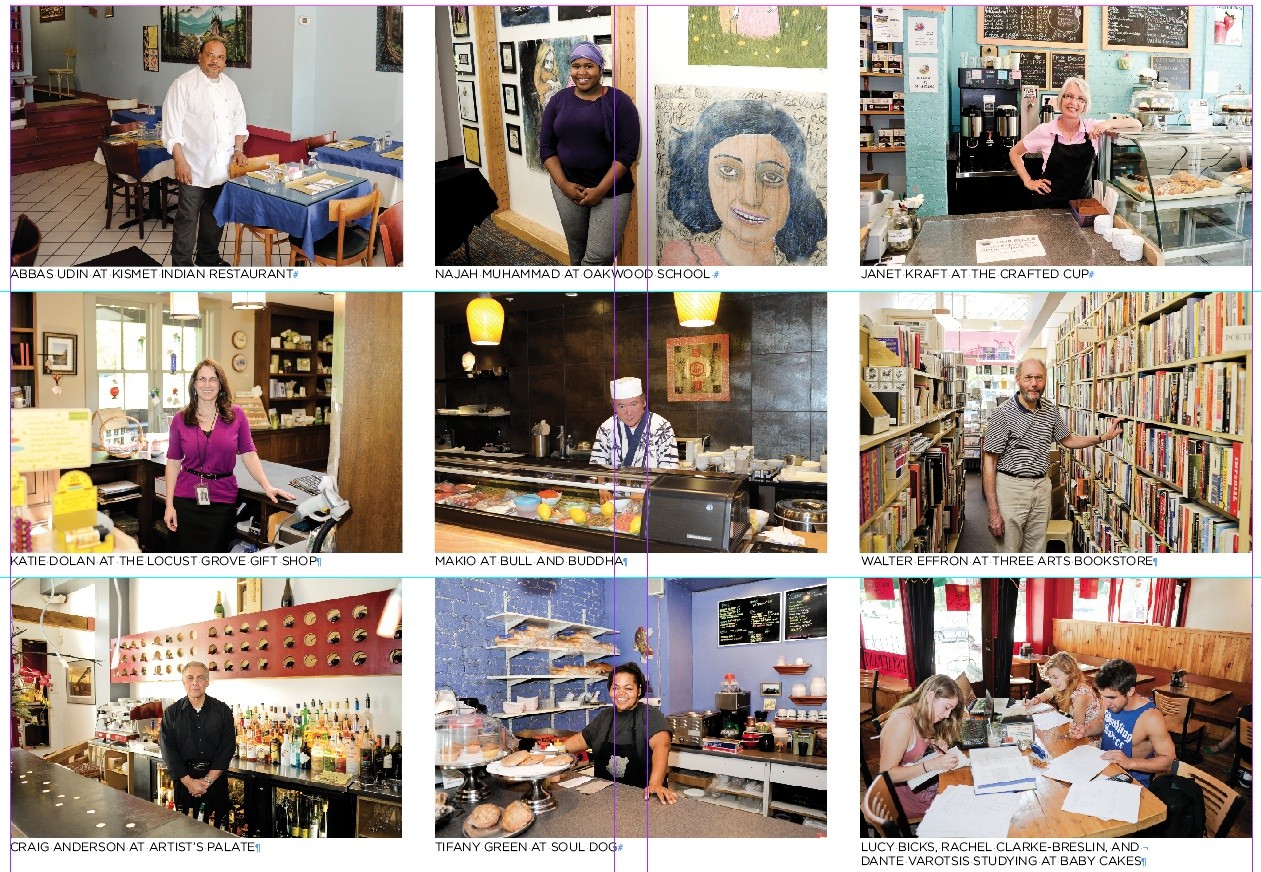 “New projects on the horizon, young people moving in—we’re building bridges between the new, young leadership and the old guard around here, and people are increasingly starting to believe in it and talk about it as a place to work, play, and live,” says Valdivia. He moved up from the city to create the Bull and Buddha and settled in the Lucky Platt Apartments, where a once-grand department store has been reimagined as light-filled apartments with wood flooring and wrought-iron spiral staircases. “I work here and live here, and I don’t find myself needing or wanting to drive very much. Poughkeepsie may be surrounded by quaint, cute towns, but in itself, it’s got arts, music, theater, cuisine, convenience. This town doesn’t need a makeover, just a marketing plan.” 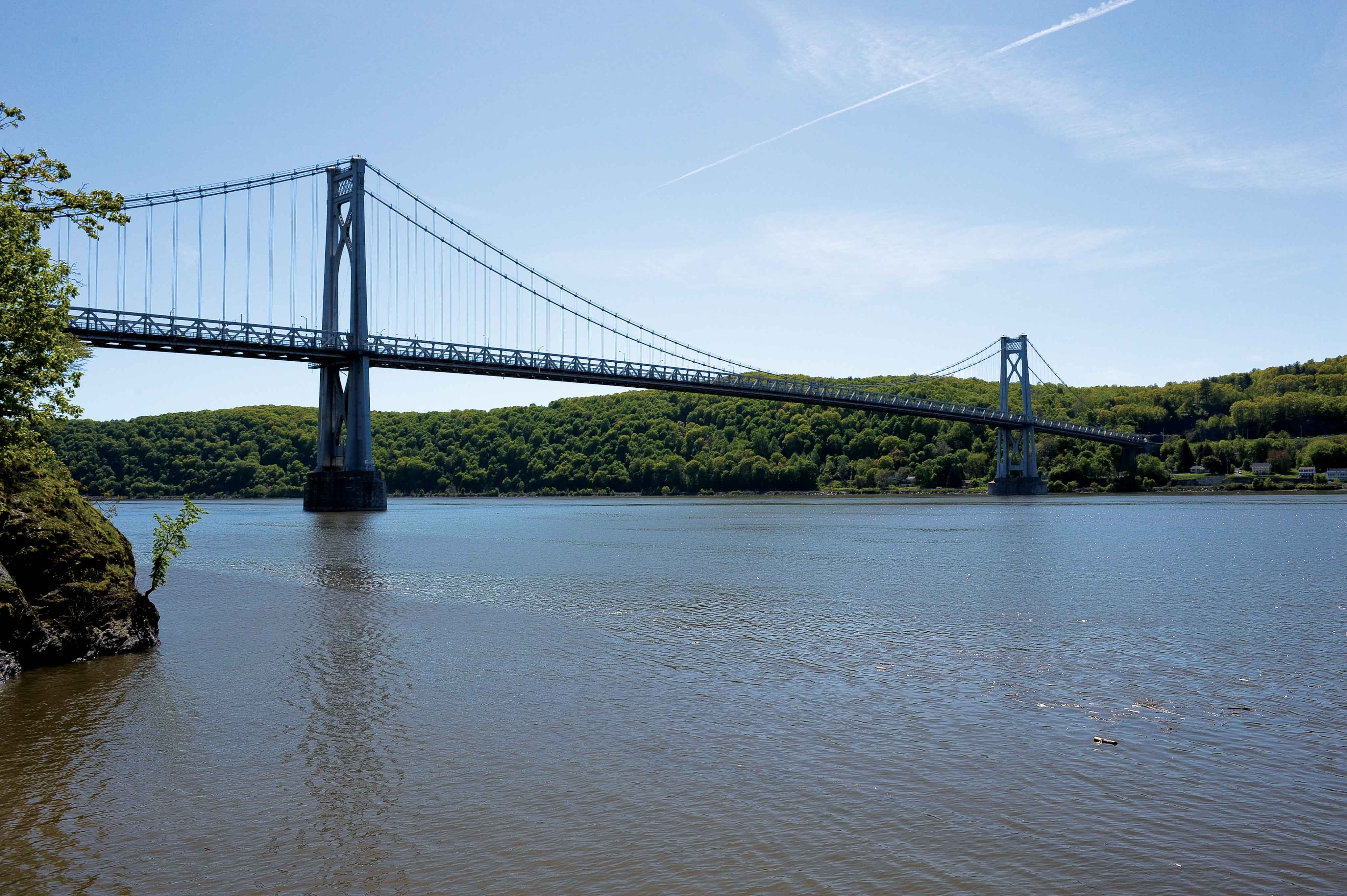 Grab a Cab
Consider topping off your day with a ride on Shadows One. The Water Taxi, based at the Shadows marina on the Poughkeepsie waterfront, will immerse you in the landscape that lends its name to a famed school of painting … at 60 miles per hour. You’ll be whisked in a wildly colorful dual-hulled speedboat to the waterfront of that other Queen City, Newburgh, to linger for a drink, or not, as you choose.
www.shadowsmarina.com (Hudson River Water Taxi)

Once you dip a toe in the waves of Poughkeepsie adventuring, be warned—you’re likely to hear Poughkeepsie jokes, because you’ll be unable to help telling friends and acquaintances. After all, as Poundstone observed, it is just plain fun to say.