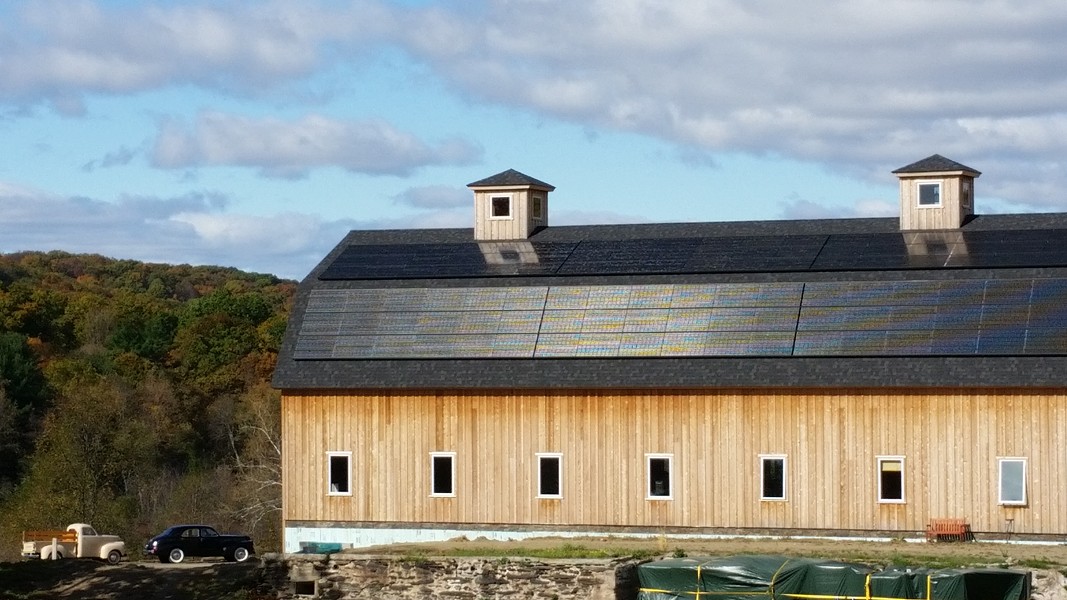 On October 10, 1932, the FBI descended on a secluded, pretty spot in quiet Pine Plains. The innocently named Harvest Homestead Farm was a cover for what might’ve been the most impressive operation of the entire bootlegging era. Owned by mobster Dutch Schultz, the property encompassed a warren of underground tunnels and bunkers where the Feds found two 2,000-gallon stills and 10,000 pounds of sugar.

On October 10, 2018—86 years later to the day—the current owner of the property, Brendan McAlpine, got the news that the federal government had approved his distilling license to operate Dutch’s Spirits Distillery. If there’s an afterlife, surely that enigmatic gangster Dutch Schultz is grinning somewhere.

One day soon, carefree guests at Harvest Homestead Farm will be openly toasting with an updated version of Shultz’s moonshine. 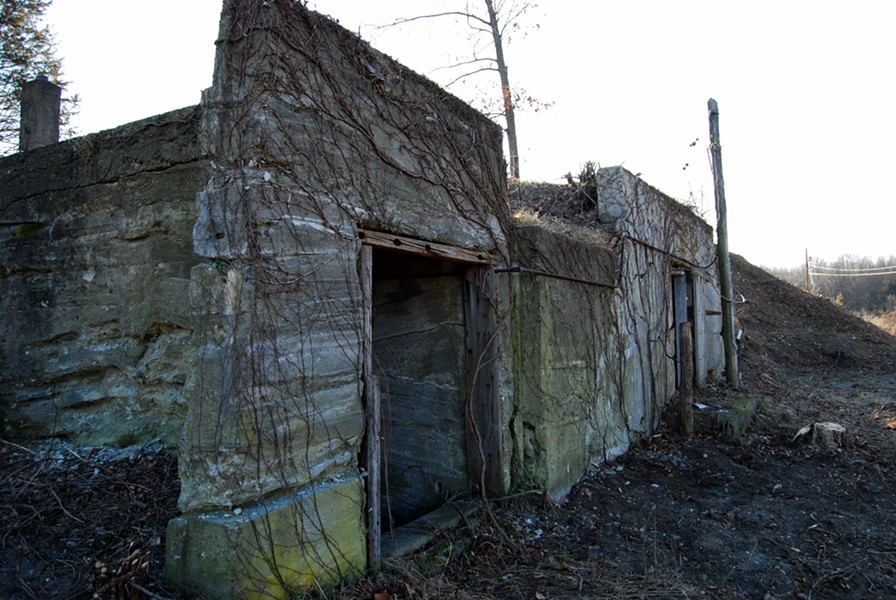 “The operation was only open for a year before the raid, but it was breathtaking in scope,” McAlpine says. “No living person knows the full extent of the tunnel system—I’m itching to get a remote control vehicle with a camera in there. The guys that worked for Dutch never had to see daylight and he didn’t want anyone seeing them. I don’t think there’s anything quite like this anywhere else on the continent.” (El Chapo might give ol’ Dutch a run for his money.)

The 400-acre farm is laced with OG mystique to uncover and cultivate—and McAlpine is obsessed. “I’m a history nerd,” he confides. “The first time I turned in the driveway, in 2011, I knew I had to take this on. The building, the layout, the potential just grabbed me.” His resume is well-suited to the task. With his family, he helped turn the Roundhouse Beacon from defunct factory to historic boutique hotel with fine dining. 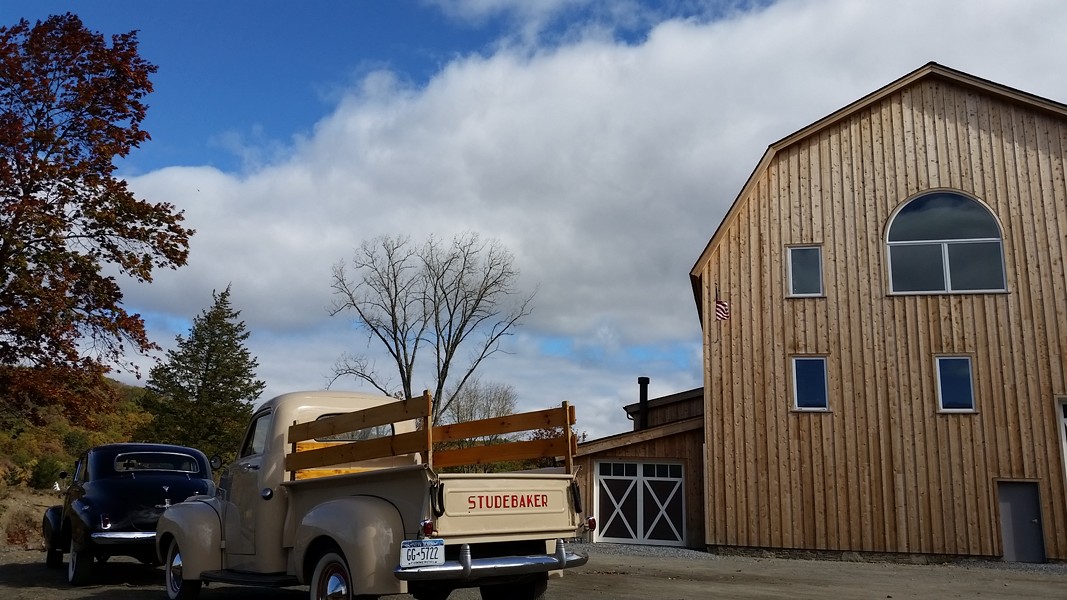 The farm’s previous owner had done some restoration and renovation, and McAlpine knew he’d come across a potential tourism gem—prime real estate and a killer backstory (ha.) “With the advent of legal farm distilleries and the emergence of the Hudson Valley as a craft beverage, foodie and vacation destination—the Napa of the East Coast—this is definitely our moment,” he says, “and we’re ready to go as soon as the state liquor authority wraps up the executive review.”

The first product at the farm-to-bottle distillery will be the Sugar Wash, a Schultz recipe updated for modern palates. “It’s not what most people would associate with moonshine,” says McAlpine. “It’s not rocket fuel. It’s very drinkable.” The nose bears aromas of cut grass and rich butterscotch. Succulent vanilla and grapefruit notes envelop the mouth and a medley of tropical fruit and maple flavors linger in a pleasantly long and smooth finish. “It’s great on its own or as a perfect substitute for any cocktail recipe calling for white rum or vodka,” says McAlpine. Sugar Wash Shine will relaunch in New York in late 2018, with wider distribution throughout the tristate area to follow in early 2019. 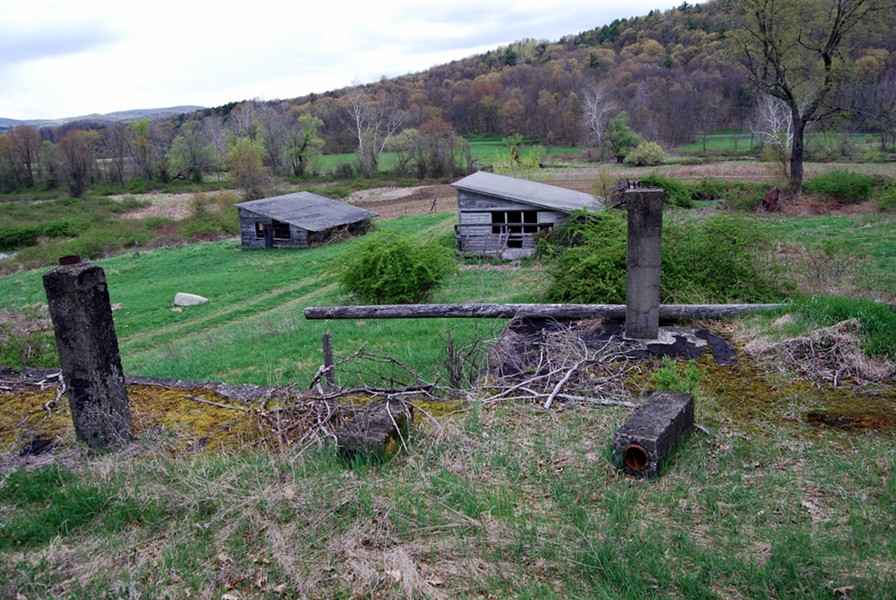 By next spring, you’ll be able to sample Sugar Wash or Dutch’s own gin, bourbon, rye, or brandy; alongside other craft beverage and farm-to-table food, all locally sourced, in the tasting room. You’ll be able to tour the very tunnels raided by those long-ago Feds, and this summer, watch for live music and movies outdoors. Down the road, McAlpine envisions a Prohibition museum in the underground bunker and an outdoor event space. “I have this spot all picked out overlooking a field, with a mountain backdrop,” he says. “Wait’ll you see what we can do with this.”