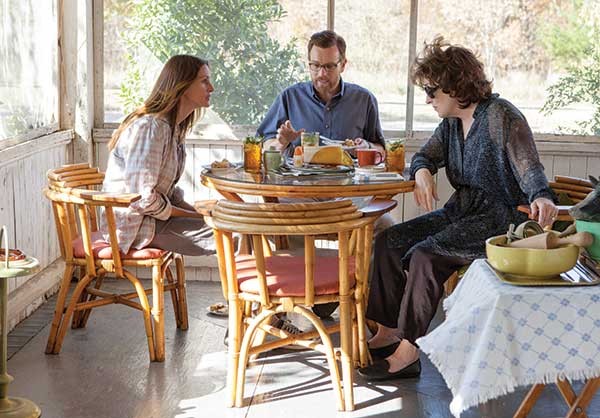 The 14th annual FilmColumbia opens on October 22 in Chatham with a screening of Philomena, Stephen Frears's comeback feature, starring Judi Dench. Over six days, FilmColumbia will screen some of the most highly anticipated films of the year, including the Coen brothers Inside Llewyn Davis, Alexander Payne's Nebraska, and August: Osage County starring Julia Roberts and Meryl Streep. Many films with local connections will also be screened, including the rough and tumble pick-up basketball doc Ballin' at the Graveyard and Hanna Sawka's Dennis Stock bio doc Beyond Iconic. Shawn Hartley Hancock previews the festival for us here.

Podcast Episode 33: FilmColumbia
Update Required To play the media you will need to either update your browser to a recent version or update your Flash plugin.