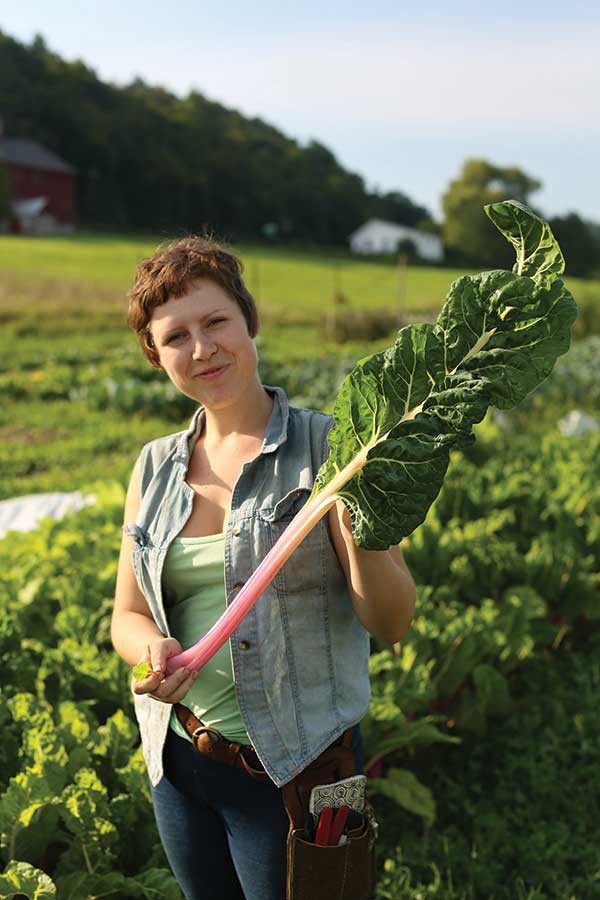 Despite a growing support system for young farmers, farming remains an antiquated career. A 2011 report published by the National Young Farmers Coalition (a sister organization of The Greenhorns cofounded by Severine von Tscharner Fleming) notes, “For the past century, the total number of American farmers has steadily declined—from over six million farmers in 1910 to just over two million farmers in 2007. For each farmer under 35 there are 6 over 65, and the average age of farmers is 57.” The advent of factory farming shifted the vehicles of production from humans to machines, effectively wiping out a large population of workers. According to Fleming, now is the time for young people to take back the land. “There’s 400 million acres of land about to transition from retiring farmers that need stewardship,” says Fleming. “It’s a strategically important moment if you care about how we cultivate our planet—it’s a turnover moment.”