A Preview of the Powerhouse Summer Season at Vassar 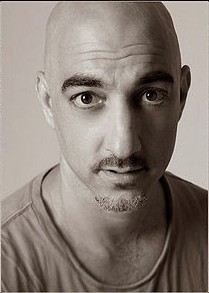 There’s a riot planned for Washington Square Park and a motley band of feckless, funny young men are spoiling for a fight. Against this backdrop of tribal loyalties and petty beefs, 18-year-old Pnut McPartland must pick sides and hustle his family and his friends just to stay alive. Director Scott Elliott (Hurlyburly) stages a portrait of a city and a boy in crisis by Seth Zvi Rosenfeld.

"Downtown Race Riot" runs through July 7 at Powerhouse Theater. For ticket information, and details about other shows planned for the 2013 Powerhouse season, click here.

A Permanent Solution to Homelessness in the Hudson Valley Sponsored