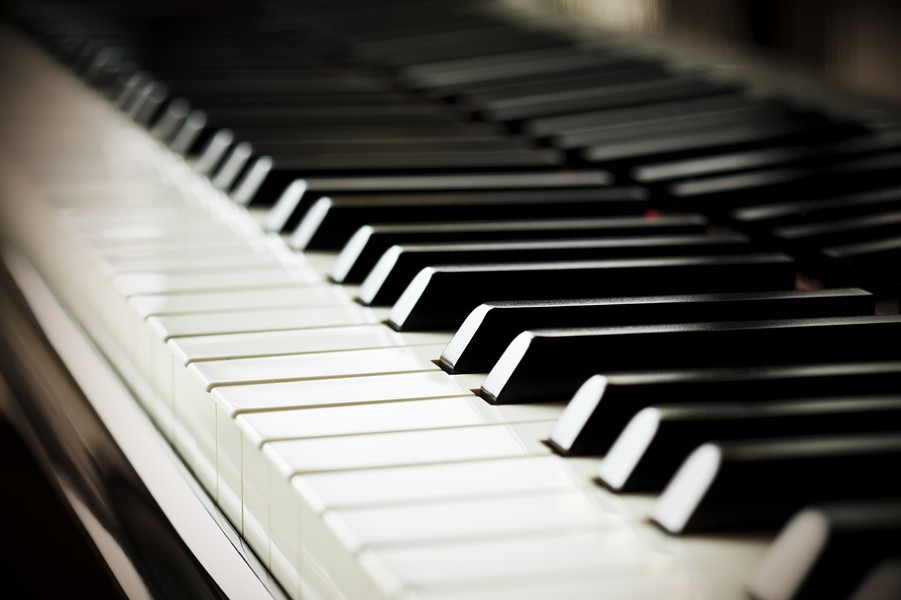 PianoSummer at SUNY New Paltz is an international summer program dedicated solely to piano music. It features an integrated approach to learning and performance under the artistic direction of master pianist and teacher Vladimir Feltsman. Gifted students from around the world join with devoted musicians and teachers to learn more about the art of the piano and, ultimately, more about themselves and their place in the world of music.

Other guest artists include Awadagin Pratt (master class) and Paul Harvey Jr. (lecture). Pavlina Dokovska will join the PianoSummer faculty for the first week, and she will participate in the Faculty Gala along with Robert Hamilton, Paul Ostrovsky, Phillip Kawin, Alexander Korsantia, and Vladimir Feltsman.

All PianoSummer events will be held in Studley Theatre at SUNY New Paltz, unless otherwise noted.
This content is made possible by our sponsor. It does not necessarily reflect the attitude, views, or opinions of the Chronogram editorial staff.