Beginning in 2006, a year after Hurricane Katrina devastated New Orleans, Dave Anderson spent 18 months living in the Holy Cross neighborhood of the city’s Lower Ninth Ward, photographing the rebuilding of a single block. Anderson followed both the physical rebuilding of the homes and the emotional state of its residents, and employed portraiture and still life to explore the nature of a community in recovery. “You have to be vigilant with a city’s recovery,” he says. “It’s improving because of the focus on it, if the focus is lost it will go backwards.”
Having grown up in East Lansing, Michigan, a town he fiercely identifies with, Anderson understood what it meant to have a place be a core part of a person’s identity. “New Orleans is a real gem of a city, there is no other American city like it,” he says. “It means something to people to be from there. It means something to live there. It says something about you.”
Anderson’s New Orleans photographs were collected in the book One Block, which was published by Aperture in June, 2010. They focus on capturing the revival rather than the destruction. “Sometimes photography is about the most extreme of moments,” he says. “I like my photography to be about the most average of moments, even if they’re average moments at an extreme time.”
Anderson’s work has been featured in Esquire and Stern, and can be found in several museums, including the Museum of Fine Arts in Houston, the Ogden Museum of Southern Art in New Orleans, and the Corcoran Gallery of Art in Washington, DC. “Rough Beauty,” his acclaimed first project, documented Vidor, Texas, a poor and isolated community struggling to create a new identity out of a past branded by its Ku Klux Klan history. It won the Santa Fe Center for Photography 2005 Project Competition. “One Block: A New Orleans Neighborhood Rebuilds” is currently on view through January 8 at Fovea Exhibitions, 143 Main Street in Beacon. www.foveaexhibitions.org; (845) 765-2199. 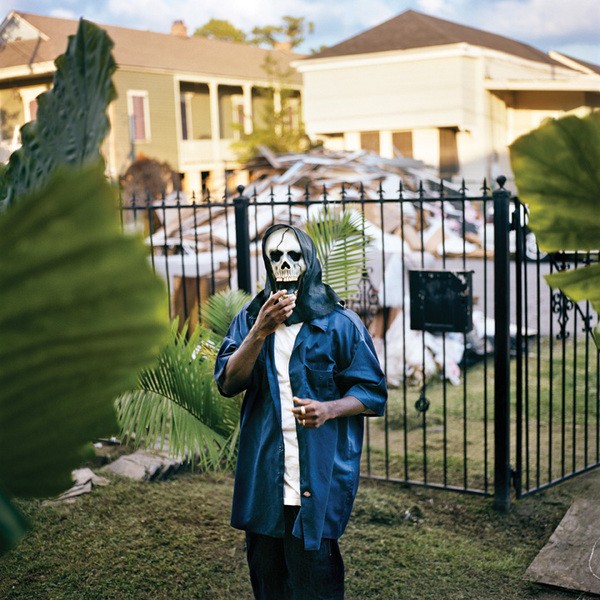