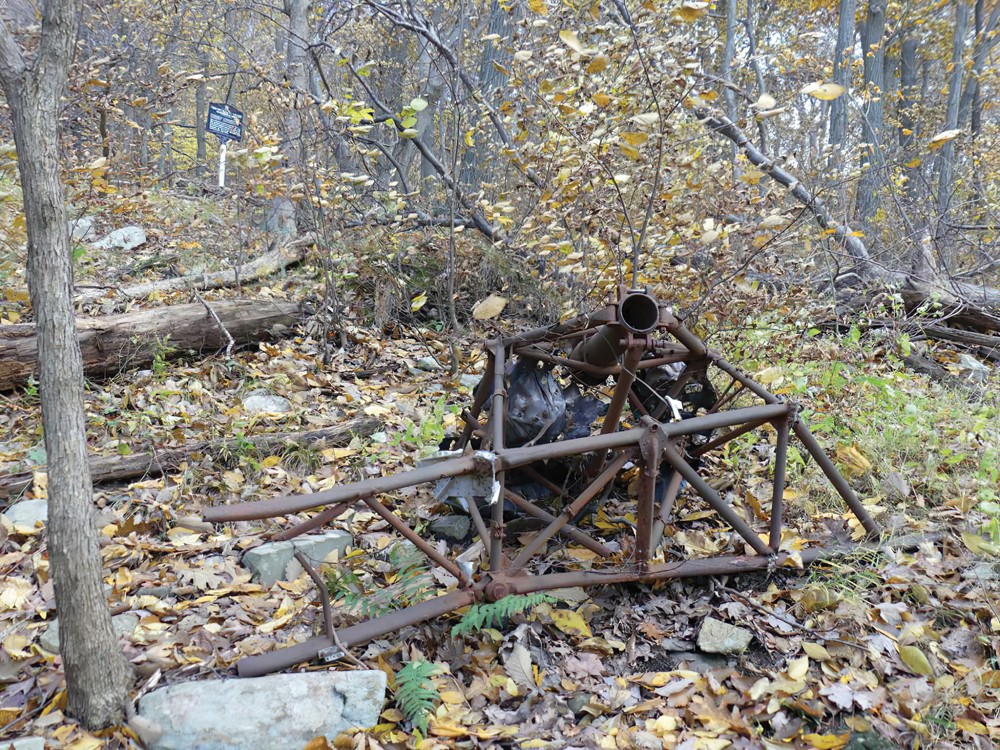 November 11, 1945, was a rainy day in the Hudson Valley. Low cloud cover and fog blanketed the Hudson Highlands. That day, Captain Dixie Kiefer, a veteran of both world wars, was flying back to the naval air station he commanded in Rhode Island from New Jersey. The pilot of the airplane carrying Kiefer and five other servicemen tried to fly under the cloud cover and crashed the Navy transport plane 1,100 feet up Mount Beacon. There were no survivors.

It was a tragic and ironic end for Kiefer, whom Naval Secretary James V. Forrestal had dubbed "the indestructible man" for the injuries he suffered in combat with Japanese forces in the Pacific, including at the battles of Midway and the Coral Sea. Kiefer received the Distinguished Service Medal for Coral Sea and the Navy Cross for Midway.

2020 is the 75th anniversary of the end of World War II. It is also the 75th anniversary of the crash that took the life of Kiefer and five others on Mount Beacon. This was actually the second deadly plane crash to take place on Mount Beacon. On September 14, 1935, two Navy reservists lost their lives in a crash. These veterans' lives are memorialized in two historic markers, one placed at each crash site, and a granite wall plaque at the Town of Fishkill's Veterans Park. On Saturday, November 7, at 10:30am, a ceremony will be held at the Town of Fishkill's Veterans Park to honor these eight men.

In April of next year, Stackpole Books will reissue Don Keith and David Rocco's The Indestructible Man: The True Story of World War II Hero Captain Dixie, which tells the story of one of the best-known figures of the war.