Graphic designer Ellen Lynch follows her dreams—literally. A few days after dreaming that a bird came to her and laid its body out on a flat-bed scanner, Lynch found a dead kingfisher in her yard. She knew what to do. Lynch placed the kingfisher on her scanner and captured the incredible details of the bird’s feathers. The photo is from Lynch’s “Painted Chronographs” series. The photos of dead birds are her version of reliquaries, similar to the shrines of Catholic saints. The birds achieve immortality through Lynch’s lens.

Lynch either stumbles upon the birds or they are given to her, but she never looks for them. “I’m really careful about what I wish for. I try to remain really conscious of not having anything to do with their deaths,” she says. The barn owl in Dutch Owl was given to her while she lived in Idaho. She wanted to focus on how the light traveled through the bird’s soft feathers. Some, like Dutch Owl, are recolored digitally through Photoshop to better capture the details.

The Clinton Corners resident also photographs fruits, vegetables, and flowers, but has too close of a relationship with other mammals to work with them. “The birds somehow are already of spirit because they live in the air. There’s something about them to me that already seems as if they live on an elevated plane separate from us,” Lynch says.

Selections from Lynch’s “Pick Pics,” a series of digitally captured vegetables, are on view at Wild Hive in Clinton Corners through mid-September. www.wildhivefarm.com. Portfolio: www.ellenlynch.com. 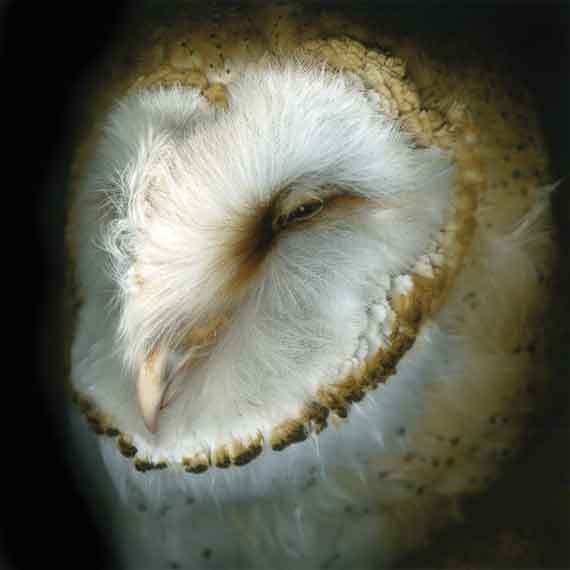