As a 21-year-old art student at the Boston Museum School, Alex Grey pondered suicide. He called out to God, whom he had rejected as a child, and took LSD for the first time. Grey went from a godless existentialist to a believer overnight and met his future wife, Allyson. They began living and tripping together.

After a large dose of LSD, the couple had a vision of a world that blurred the lines of life and death, spirit and body. For over 25 years, Grey, a visionary artist, has depicted this world of spiritual realism, where see-through lifeforms are set in dreamlike landscapes surrounded by cosmic energy. This energy flows through the subjects of his paintings, as in his portrait of Albert Hoffman, the synthesizer of LSD. His most famous work, Net of Being, shows a vast expanse of repeating geometric shapes, eyes, and “Godheads” changing from red to orange to green before fading away. A variation of the painting was used for the cover of Tool’s 2006 album, 10,000 Days, and won a Grammy for CD packaging. This month, Inner Traditions publishes a retrospective of Grey’s work, Net of Being, which includes over 200 reproductions of his psychedelic explorations and Grey’s ruminations on his artistic and spiritual evolution.

In 2009, Grey opened the Chapel of Sacred Mirrors, a 40-acre transdenominational sanctuary and event space in Wappingers Falls. Portfolio: Alexgrey.com. 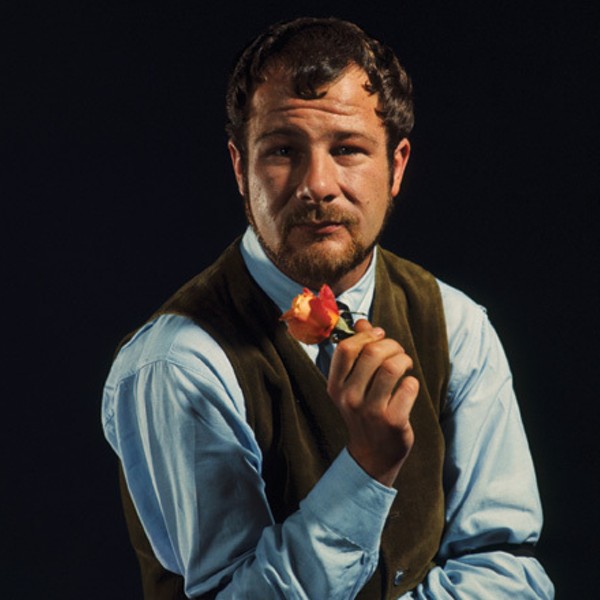