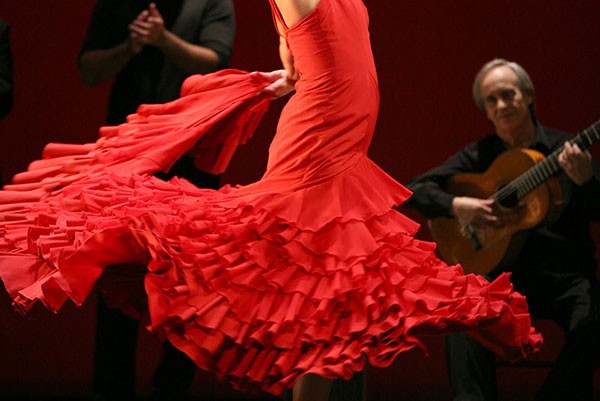 January 20. Spain’s Paco Pena, who visits the Bardavon this month, is a living legend of flamenco guitar. Born in the Andalusian region, Pena began learning to play from his older brother at the age of six and gave his first performance when he was twelve. He moved to London during its Swinging ’60s height, where he became a star attraction at Restaurante Antonio in Covent Garden and before long was sharing concert stages with Jimi Hendrix and others. In addition to playing the most prestigious halls around the world, the guitarist founded the Centro Flamenco Paco Pena in his home city of Cordoba. This evening includes his full company of musicians and dancers. (The Metropolitan Opera screens Berolioz’s “Les Troyens” January 12 and Donizetti’s “Maria Stuarda” January 19.) 7pm. $35, $40. (845) 473-2072. Poughkeepsie.