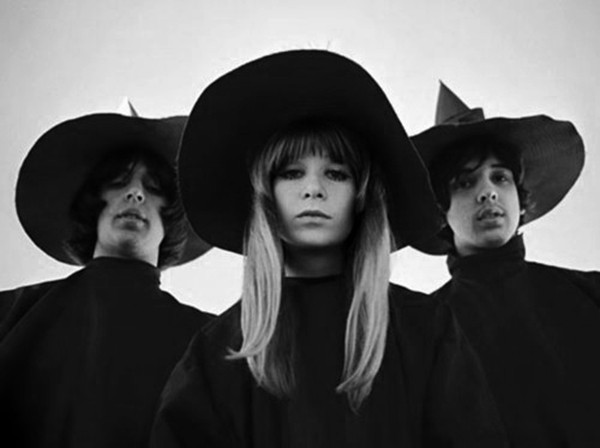 June 26. The re-emergence of Os Mutantes is an intriguing tale. Paragons of tropicalia, the 1960s Brazilian movement that fused the South American nation's folk traditions with the psychedelic sounds then emanating from America and the UK, Os Mutantes, who play the Bearsville Theater this month, were formed in 1966 in Sao Paulo. After backing up fellow legend Gilberto Gil and appearing on 1968's watershed compilation Tropicalia: Ou Panis et Circenses, the band made seven LPs of freaky, sun-soaked psych before splitting up in 1978. But in 2006, fueled by the patronage of fans like Beck, the Flaming Lips, and Davendra Banhart, the group resumed performing. (James Hunter returns June 1; Ian McLagan rocks June 21.) 7pm. $20. Bearsville. (845) 679-4406; Bearsvilletheater.com.

Michael Hurley: At the Bearsville Theatre This Sunday