My favorite spot on earth is the strip of land in Cold Spring called Little Stony Point. I once stuck my feet in the Hudson on the teeny beach there and shouted in ecstasy because I felt so close to giant, weird-looking Storm King across the way I could wave to it.

I'm not the only one who feels something sacred when I go out to swim in a sky lake in the Shawangunks or feel the wind softly flap my hair when I stand on Mount Beacon. When I feel the sides of the forested lake hold me as I swim in what feels like a bowl held by the stars, what I'm actually experiencing is a novel and unparalleled kind of intimacy—a closeness to nature that is also a way of coming much closer to myself. 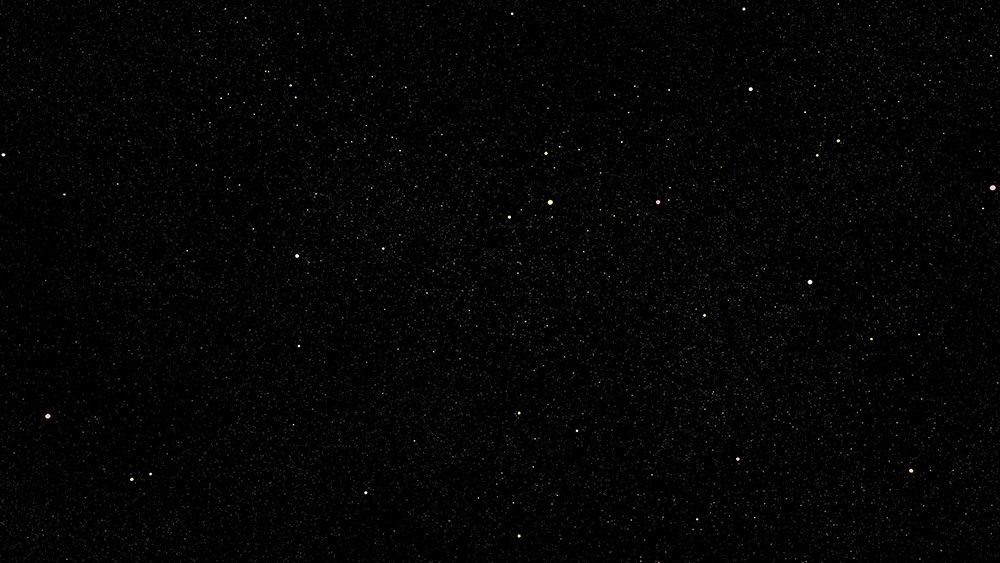 Visiting these places can connect us to the most powerful, most undirectable parts of ourselves. It is sometimes so hard to touch and draw on this vital core in daily life that we tend to feel much more powerless than we really are. That's why preserving and designating more wild green space as public is a political act, not just a more-or-less trivial matter of aesthetics. We are more able to feel our power for fighting back when we are connected to our root.

Hans Hageman, executive director of Hudson Valley Seed, an organization that offers garden-based experiential learning to public school kids, says that "finding a place where we can exhale, pay more attention, slow down" is a vital human need for both children and adults. Being in nature fills it. One teenager Hageman works with at the Goshen Secure Center, a maximum-security facility for youth convicted as minors, asked him for a book on astronomy because he "wanted to know what the sky looked like."

The younger children he works with at elementary schools from Kingston to Newburgh to Garrison "want to feel the soil, they want to smell the soil. They feel deeply connected with it when they touch it," Hageman says. Black and brown children especially have been cut off from "the access and the resources to be able to engage in nature's wonder in the same way that more well-off children [and] white children are."

Fred Martin, the head of the Little Stony Point Citizens Association (LSPCA), says of the wild, wooded, deliriously beautiful piece of public land he maintains, "You feel better when you're there. You might have things weighing on your mind, and they get diminished. Being in nature is good for your mind and your state of wellbeing."

"You feel better when you're there. You might have things weighing on your mind, and they get diminished. Being in nature is good for your mind and your state of wellbeing." click to tweet

To fully supply the nature that we need, we need not just more funding for groups like Hudson Valley Seed, the LSPCA, and Scenic Hudson, but more public lands in general—public lands of all kinds from sublime outcroppings, hiking trails, river walks, and community gardens to public lands retained to provide the kind of beautiful, safe, affordable housing where people can see trees and vegetables out their window and mountains in the background without peeling paint, and art or trails or food (or all three) nearby. Where they feel clean air when they open their windows and can be confident that their homes won't be sold off to speculators who will ultimately make them leave.

In fact, the fight against gentrification is just as important for the purpose of keeping us all connected to our root as the fight to protect wild green spaces. Both are threatened by kowtowing to the pursuit of profit. A full one-third of us in the Hudson Valley are renters—I'm one—and we have the right to the same access to the life-giving views of the mountains as a billionaire with the deeds to half of Peekskill.

The truth is that this land really is our land, as Woody Guthrie sang, and it belongs to all of us who live here. What this means is that we need to collectively steward, nurture, and direct the entire body of land in the Hudson Valley for the public good. "The public good" is itself a notion that long ago dropped out of our nation's mainstream political conversation, but it's time to revive it, even if it means embracing that hot potato concept turned into a baseball bat by Republicans: "socialism." We need to use our power as citizens to speak up against construction that's not in the public interest, cap residential and commercial rents, and force governments to plan our towns for the benefit of all of us—park-goers, playground users, small business owners, parents, workers, people who walk, seniors who rely on the community centers, people who take the bus because they can't afford a car.

The truth is that this land really is our land, as Woody Guthrie sang, and it belongs to all of us who live here. click to tweet

I live in Beacon, where nearly everywhere I walk, I can see the muscular shoulder of Fishkill Ridge curling around our town like some kind of beautiful animal. Yet Beacon, like the rest of the Hudson Valley, is increasingly being priced out of the reach of people like me—and anyone who earns less than me—as developers have their way with our city.

The new buildings have only a tiny amount of affordable housing, and small businesses throughout the city have repeatedly been forced to close as building owners jack up the rents. Dan Aymar-Blair, the Democrat running for an open City Council seat in Beacon, is calling for the city to steward both the lands it owns and every lot whose policies it has a say in, so that all residents can bask in the psychic riches of the gorgeous landscape around us while remaining in Beacon. I'm with him. This land is our land, and the time to fight for it is now.