"I've always been the guy carrying a pocket full of pens and a sketchbook," says illustrator Evan M. Cohen. "Old sketchbooks are markers of where I was or how I was thinking at that point."

Cohen got Photoshop at the green age of 13 and, by college, had taught himself the intricacies digital illustration through countless hours of toying and attending comic book festivals. Throughout his studio art major at Skidmore, where he learned hands-on printmaking techniques like wood relief, lithography, intaglio, and silk-screening and developed his visual aesthetic, he moonlighted as a graphic designer and comic illustrator.

"It's really hard to make money doing art if you're not good at digital work, so that's where I was headed after graduation," Cohen says. "I didn't have a studio; I didn't have anything really, other than my computer and my tablet. So I started making digital art."

After a printmaking internship in the Midwest, he moved back east to Beacon on the recommendation of college friends. There, he hooked up with the folks behind Hudson Valley Brewery, and he's been designing their iconic beer cans ever since.

Cohen is also a prolific comic book artist. In 2018, he put out five 24-page rhizograph publications, and he is currently working on his third of 2019. His subject matter explores the tenderness, heartache, elation, and resilience of the human condition. "The characters I draw throughout my comics are very simple, just enough for people to say, 'Okay, that is human,' Cohen says. "For me, the subject matter isn't about who it is, it's more about the feeling I'm trying to evoke."

Cosmic and natural motifs recur throughout Cohen's work—stars, sun, moon, mountains, sky. Making use of universal symbols that translate across cultures and time, in the contained panels of Cohen's comic strip, the celestial dissolves into the individual and vice versa. "I am very conscious of time and place with my work. There is nothing to elicit when it was written," Cohen says. "I want it to feel timeless."

The short phrases headlining Cohen's comics are succinct poetic prologues that caption the emotional wavelength of the illustration. "My own anxieties and stress and pressure and relationships and beauty—that is built into it no matter what," Cohen says. "But I'm a director and an actor at the same time. I want to convey a message that may or may not be how I feel, so that it can be an offering to other people." 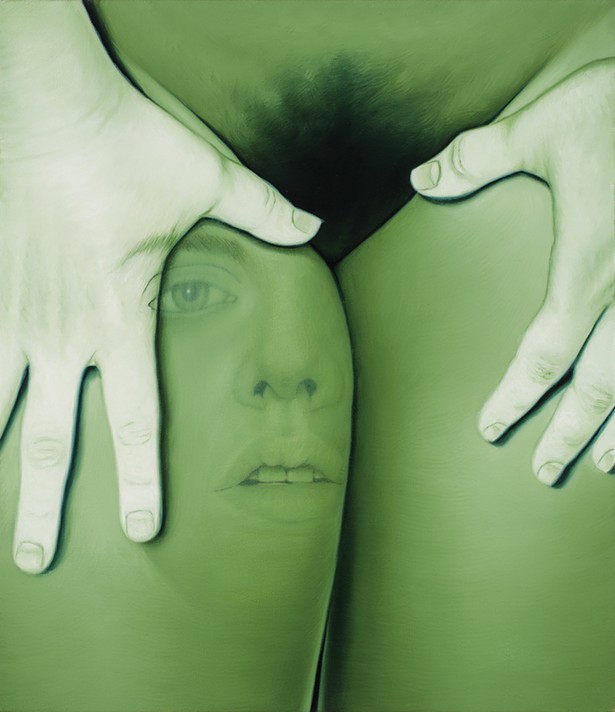 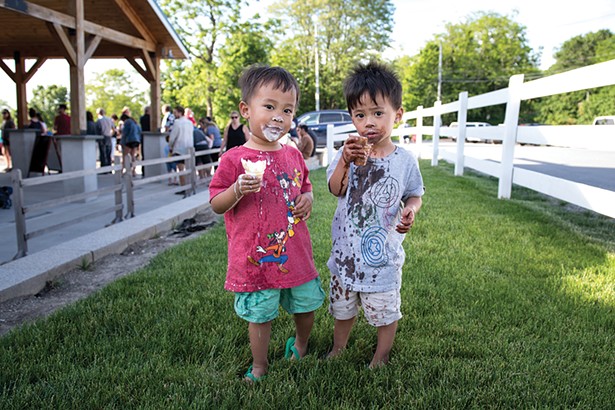 The original print version of this article was titled:
"On the Cover: Evan M. Cohen"

7 Hudson Valley Contemporary Artists to Watch Out for