NRBQ and The Nighthawks Holiday Jam and Hoedown 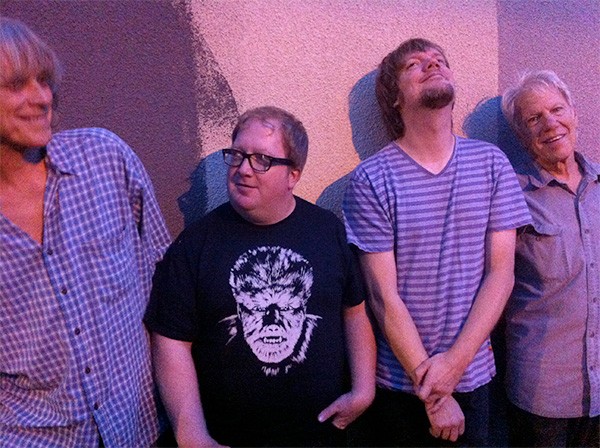 NRBQ and The Nighthawks Holiday Jam and Hoedown
Saturday, December 7 at 8pm
at The Paramount Hudson Valley, Peekskill, NY

The legendary Nighthawks kick off a dynamic evening of rock , jazz and blues before turning it over to Terry Adams and NRBQ. Terry Adams, visionary, driving force and “untamed genius of the keyboards” for NRBQ since the band’s inception over four decades ago, is one of music’s true originals. Adams reignited the legendary Quartet with the addition of Scott Ligon on guitar & vocals, Conrad Choucroun on drums, and newest band member Casey McDonough on bass & vocals.

And live? “…the current incarnation lived up to the legacy. They reclaimed not only the vast NRBQ catalog of songs and loose-as-a-goose sound, but also the band’s wildly unpredictable spirit on stage. Their willingness to step way out on a limb has always been one of NRBQ’s most endearing qualities, and in the contemporary world of pre-packaged, cookie-cutter pop stars, it’s sure great to have them back,” said the Albany Times-Union. Added the Minneapolis Star-Tribune, “Meet the new Q, as fun as the old Q. NRBQ is still liable to play anything. Roaring rockabilly, transcendent pop-rock, roadhouse blues, avant jazz – you name it, Adams claims it and reframes it. The new band is a revelation, capable of playing nearly the whole NRBQ catalog, which dates back to 1966.” For details and tickets, visit paramounthudsonvalley.com.