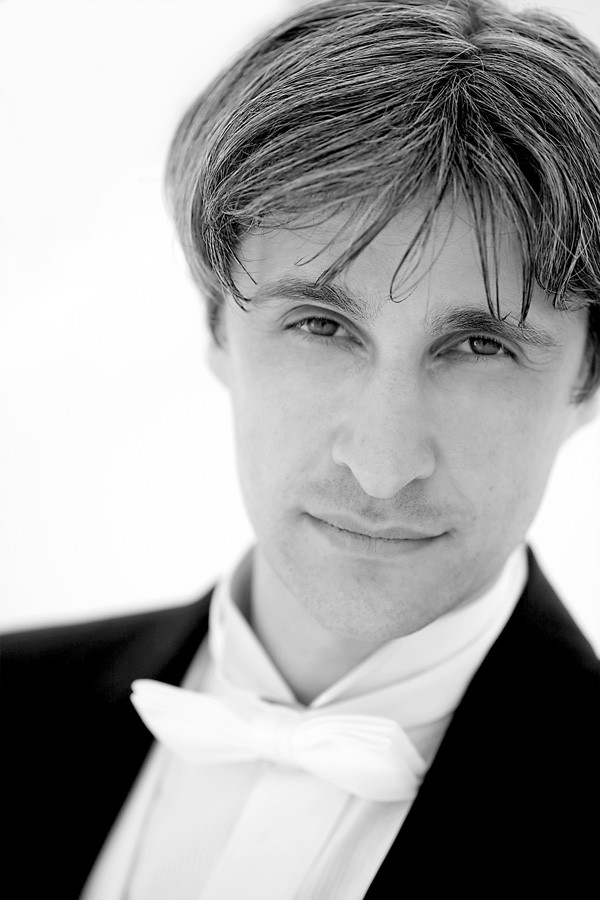 The Northern Dutchess Symphony Orchestra continues to expand its international performances as it welcomes Italian pianist Francesco Attesti on January 26th at 7:30 p.m. at the Rhinebeck High School Auditorium in Rhinebeck, NY. Among his generation, Attesti is considered one of the finest interpreters of the Romantic and early Twentieth Century Repertoire. He will perform Piano Concerto in A minor, Op. 16., one of the most popular works of composer Edvard Grieg.

For Franceso Attesti, this performance will provide the stage for a fresh approach to the Norwegian composer’s piece. “This is the first time I have performed this work,” Attesti said during an interview from Italy, “so I have to memorize the parts of both the piano and orchestra, but I must also consider the concerto from the composer’s perspective,” he said. “Recently I was in a plane trip over Norway and can now better imagine the woodlands and elves Grieg envisions in his music,” Attesti said. “It will be fantastic.”

Under the direction of Maestro Beckmann, the Northern Dutchess Symphony Orchestra also will perform “Entry March of the Boyars,” written by Norwegian composer Johan Halvorsen and inspired by the history of the Romania boyars entering the city of Bucharest in the 18th century.

The concert evening will conclude with the orchestra performing the popular New World Symphony written by another well loved Romantic composer, Antonin Dvorák. Born in the Czech Republic, Dvorák was a prolific composer of the 19th century who, in the late 1800’s, also spent time in the United States as the Director of the New National Conservatory, a period that brought compositions which combined American and Bohemian influences.

His New World Symphony is said to derive some inspiration from Black American and Native American sounds in a Czech interpretation of Longfellow’s poem Hiawatha. But the slow movement is said to also reflect Dvorák’s homesickness for his beloved Bohemia.

For those in the Hudson Valley looking for an evening of exciting, yet familiar music to provide respite from this week’s bone chilling weather, this is the perfect occasion.