“Organic Rock Concert”
October 3.
This all-acoustic benefit inside the Snyder Estate’s Widow Jane Mine features Chronogram faves the Virginia Wolves and Quitzow, and aims to raise funds for the preservation of the historic 1809 Century House. Also playing: flutist Sarah Elia, singer-songwriters Amy Laber and Mike Ponte, Mamalama, the Saddle Tramps’ David Kraai and Sean Powell, and more. But the music isn’t all that’s cool: The acoustically perfect mine is a constant 58 degrees, so bust out that sweatshirt before you dig in. 3pm. $15. Rosendale. (845) 616-3820; www.thevirginiawolves.com.

New Albion Weekend with Terry Riley
October 9, 10.
One weekend a year Bard College becomes the East Coast refuge of California’s New Albion Records, when the institution presents performances centered on the composers and musicians associated with the gloriously forward-looking label. The star of this year’s program at Sosnoff Hall is the great minimalist pioneer Terry Riley, who with a stellar roster of instrumentalists performs selections from his Book of Abbeyozzud on October 9 and an evening of improvisation on October 10. 8pm both nights. $20, 30, 35. Annandale-on-Hudson. (845) 758-7900; www.fishercenter.bard.edu.

The Trapps Record Release Party
October 24.
Led by tireless singer-songwriter Sean Schenker, the Trapps may just be the Hudson Valley’s hardest-working band; on any given weekend the jam-flavored crew can usually be found kicking out its classic rock-influenced originals at one area venue or another. The quartet’s sophomore album, Cheap Seats (2009, Independent), drops this month with a celebratory show at the High Falls Cafe, and will also be available online. (The band plays live at noon on 91.3-FM WVKR’s “Radioactive Lunch” on October 21.) 8pm. Call for ticket prices. (845) 687-2699; www.highfallscafe.com. 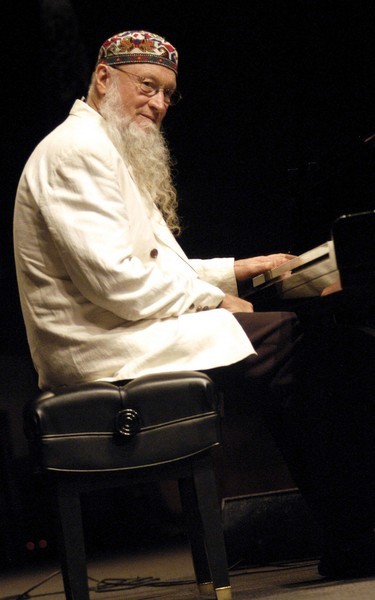 Talbott & Arding Cheese and Provisions Shop Gets a Space Upgrade