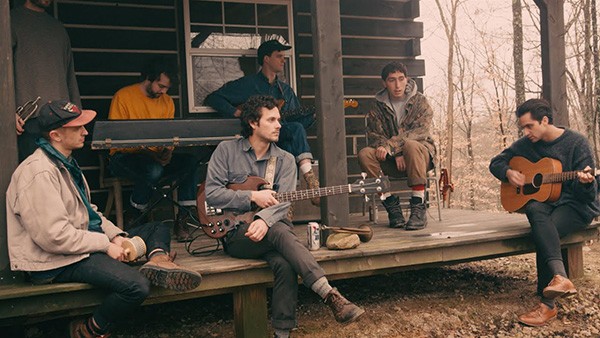 June 1. No, the late pop diva has not returned from the dead. This Whitney is the Chicago indie rock band formed by ex-Smith Westerns vocalist and drummer Julien Ehrlich and guitarist Max Kakacek. Their new group's moniker, Kakacek explains, is that of the songwriting duo's imaginary muse. "We were both writing as this one character, and whenever we were stuck, we'd ask, 'What would Whitney do in this situation?'" he says. "We personified the band name into this person, and that helped a lot. We wrote the record as though one person were playing everything." That record, the pastoral Light Upon the Lake, comes out this month on the Secretly Canadian label and is being supported with this date at the Hollow. (Boy and Bear burrows in June 8; Hippo Campus grazes June 12.) 7pm. $12. Albany. (518) 426-8550; Thehollowalbany.com.