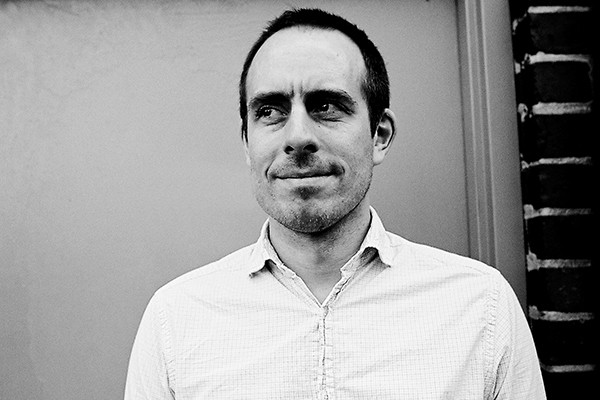 August 21. New Jersey-born indie/punk singer-songwriter Ted Leo toiled for years in bands like Chisel, the Spinanes, and Citizens Arrest before breaking through in the early 2000s with Ted Leo and the Pharmacists. In 2010, he and Aimee Mann formed the Both, a duo project that passed through our area not long ago; he’s also known as a regular guest on the popular freeform-comedy podcast “The Best Show with Tom Scharpling.” For this date at Mass MoCA, however, it’s the solo Leo you’ll get, as the rocker the Village Voice once called “the post-post-punk world’s answer to what a singer-songwriter should sound like” brings his ragged power pop chops to the fore at the contemporary art museum and performance center’s outdoor Dre Wapenaar Pavilion (inside its Club B-10 if it rains). (Oneida and Lee Renaldo rock out August 8; Roomful of Teeth sings August 28.) 8pm. $12, $18, $24. Great Barrington, Massachusetts. (413) 662-2111; Massmoca.org.