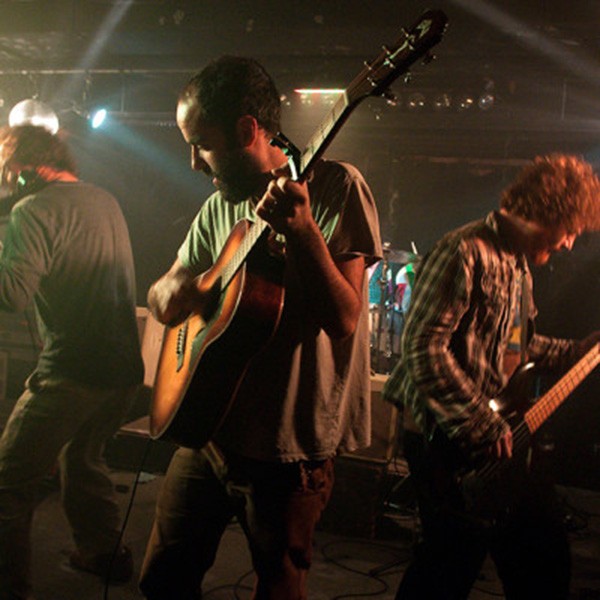 October 12. Formed at SUNY Purchase and now based in (where else?) Brooklyn, alternative country band O'Death is named for the timeless folk ballad sung so chillingly by Ralph Stanley. Guitar, ukulele, violin, banjo, bass, harmonium, and occasional piano are the tools of their trade, along with the standard Americana/bluegrass influences. But these guys, who work elements of metal and punk into the mix—they've been known to cover the Pixies and Devo—avoid sticking too closely to any It's-trad-Dad rules. A tireless touring machine, O'Death has repeatedly hit the trail across the U.S. and Europe, and on the heels of album number five, Out of Hands We Go, here lands at the Half Moon. With Last Good Tooth. (SmashCrashBash!! #12 with the Virginia Gentlemen and Hill Haints blasts October 3; the Jam Messengers and the Schoemer Formation rock October 24.). 9pm. $10. Hudson. (518) 828-1562; Thehalfmoonhudson.com.