Meat Loaf at UPAC on March 21 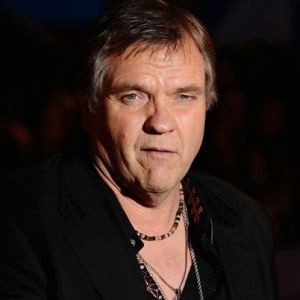 March 21. Nothing quite says shameless '70s radio-rock excess like "Paradise by the Dashboard Light," "You Took the Words Right Out of My Mouth," or "Two Out of Three Ain't Bad," the monster singles off Meat Loaf's platinum-selling 1977 album Bat Out of Hell (the singer swears he saw a ghost while staying next door during the Todd Rundgren-produced sessions at Bearsville Sound Studio). Before he became a Wagnerian AOR rocker, Loaf, who heats up UPAC this month, performed in stage musicals, fronted the bands Popcorn Blizzard and Floating Circus, and starred in The Rocky Horror Picture Show. He hooked up with songwriter Jim Steinman to make Bat Out of Hell and had a huge comeback hit in 1993 with the ballad "I'd Do Anything for Love (But I Won't Do That)." (The Met screens Puccini's Manon Lescaut March 5; Los Lobos perform March 12 with Ballet Folklorico Mexicano.) 8pm. $79-$230. Kingston. (845) 339-6088; Bardavon.org.