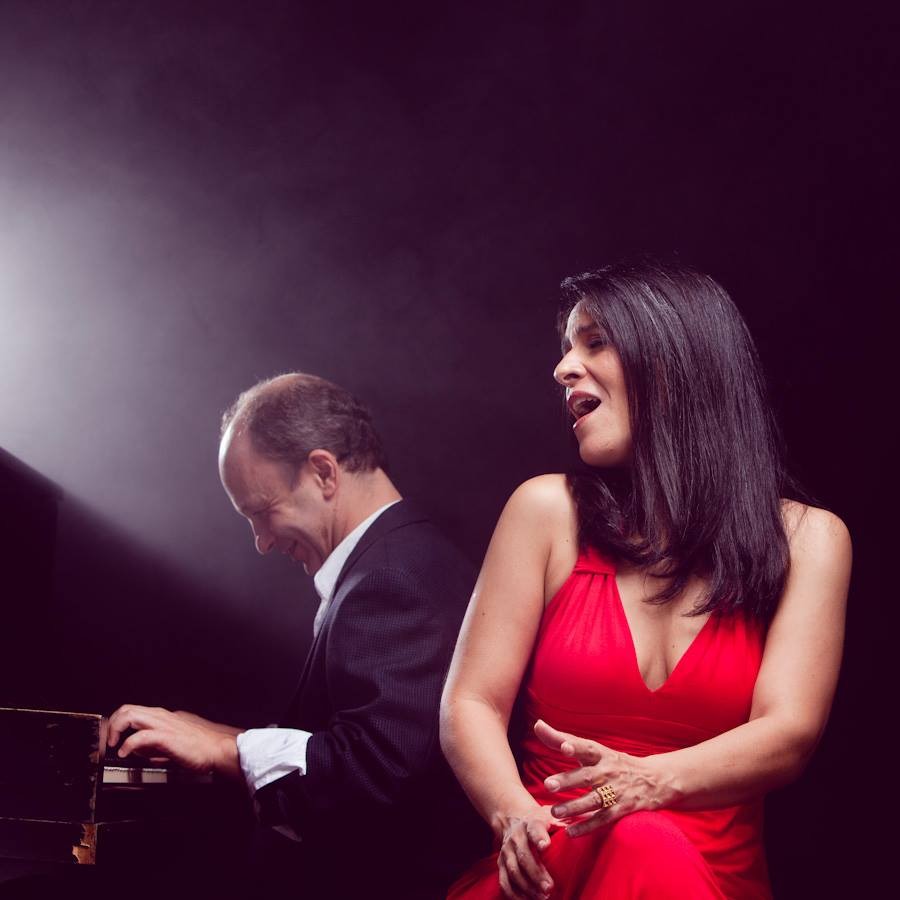 December 3. The heroically tireless Jazzstock organization, which was cofounded by vocalist Teri Roiger and bassist John Menegon, has partnered with the Senate Garage to present a series of exquisite events within the historic brick walls of the Stockade District structure. On the schedule for December is this date by Rio de Janeiro-reared singer Maucha Adnet, who is perhaps best known for her work with the legendary composer Antonio Carlos Jobim on albums like 1995's Grammy-winning Antonio Brasileiro. Accompanying her will be the virtuosic Brazilian Trio, which is comprised of Rio expats Helio Alves (piano), Nilson Matta (bass), and Duduka da Fonseca (drums), who formerly backed saxophone great Joe Henderson and got a Best Latin Jazz Album Grammy nomination for their 2009 debut, Forests. 7:30pm. $35. Kingston. (845) 802-5900; Jazzstock.com.