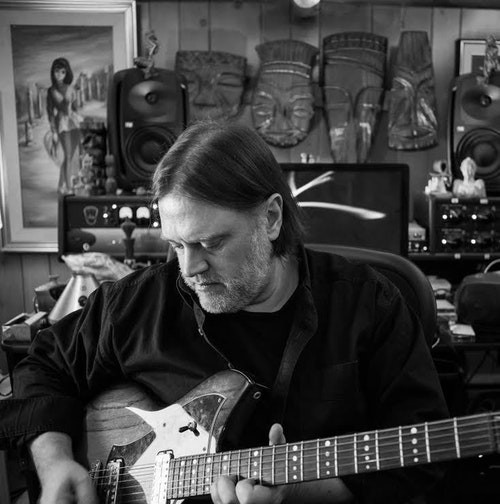 September 20. Here's a match made in modern power pop heaven at Club Helsinki. Matthew Sweet is beloved for his ultra-catchy 1991 alt-radio smash "Girlfriend." Tomorrow Forever, his 14th album, which was released this past summer and features guest playing by members of the Jayhawks, the Zombies, the Bangles, the Dream Syndicate, which signposts Sweet's classic, melodic, guitar-driven sound. Once a member of pioneering DC punks the Razz, Tommy Keene achieved legendary status with his 1982 solo debut, Strange Alliance, and has continuously cultivated critical acclaim over the years; he even played guitar in Paul Westerberg's band for a spell. (Big Sandy and His Fly-Rite Boys and Sarah Borges swoop in September 1; Eilen Jewel shines September 3.) 8pm. $30, $45. Hudson. (518) 828-4800; Helsinkihudson.com.