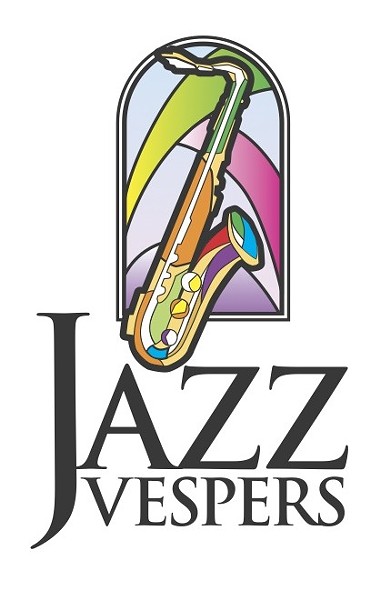 April 18. Saxophonist and flautist Rob Scheps certainly gets around. Over the span of his career, he's played with luminaries like the recently departed Clark Terry, Mulhal Richard Abrams, Jaki Byard, and Buddy Rich, and in any given month can be found playing in New York, Kansas, Oregon, and who knows where else. But somehow amid all the jet-setting he's kept the regular Jazz Vespers gig he curates going strong for several years now at the historic First Presbyterian Church of Philipstown, which was built in 1868. For this episode of the series, Scheps will be joined by renowned drummer Eliot Zigmund, who's performed with the likes of Bill Evans, Chet Baker, and Stan Getz; and ace guitarist John Stowell, who's worked with Dave Liebman, Paul Horn, Billy Hart, and others. 5:30pm. Donation requested. Cold Spring. (845) 265-3220; Presbychurchcoldspring.org.