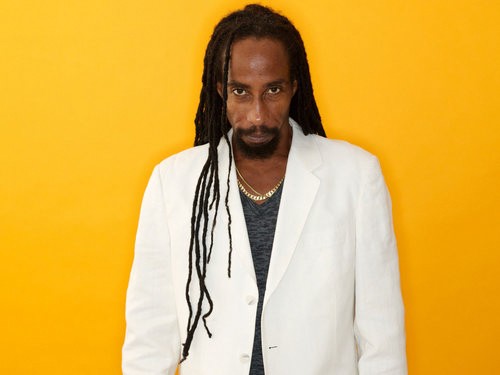 May 14. Before becoming the lead vocalist of the post-Bob Marley Wailers in 1998, Gary "Nesta" Pine fronted City Heat, a band that had emigrated from the singer's native Jamaica to New York in 1992. After eight years with the Wailers, Pine branched out on his own, crossing over into the pop dance genre to work with French DJ and producer Bob Sinclair and rack up huge hits with "Love Generation" and "Sound of Freedom." Pine, who plays the Bearsville Theater this month, was featured on Shaggy's 2009 single "Fly High" and sang "Money" on the 2014 Pink Floyd reggae tribute album Dub Side of the Moon. His most recent solo studio album is 2013's From Jahmaica to de World. The Big Takeover opens. (Feast of Friends pay tribute to the Doors May 6.) 9pm. $15, $20. Bearsville. (845) 679-4406; Bearsvilletheater.com