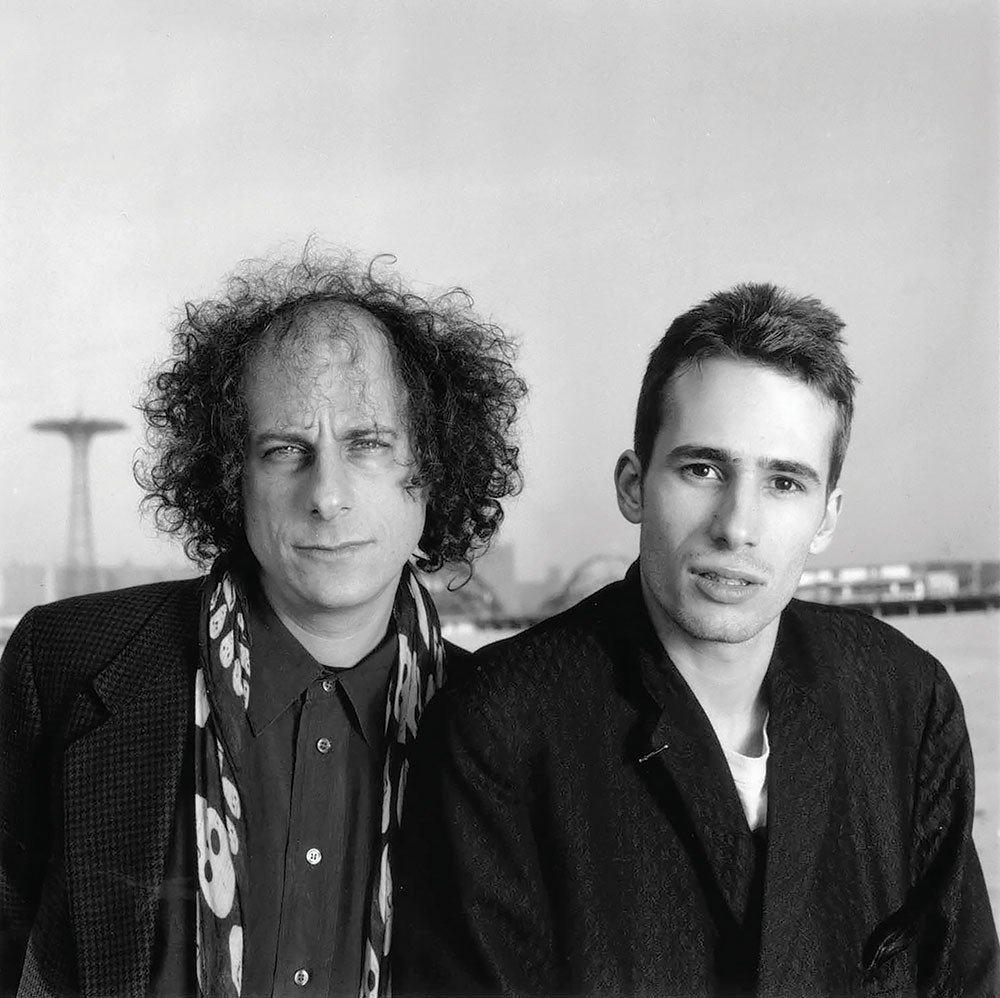 April 2. They say you can tell a lot about someone by the company they keep. Syracuse-born, New York-based guitarist Gary Lucas has worked with two of the most disparately influential artists of our time: Captain Beefheart and Jeff Buckley. Lucas, who kicks off this month's Nightlife Highlights with a date at Quinn's, plays on Beefheart's seminal late-period albums Doc at the Radar Station and Ice Cream for Crow, and cowrote two of the tunes on Buckley's immortal breakthrough, Grace. In addition to leading his long-running band Gods and Monsters, Lucas has maintained a creatively rewarding solo career and played as well with Graham Parker, Peter Hammill, Matthew Sweet, and others. (Super Yamba Band stirs it up April 15; Hans Tammen experiments April 19.) 8pm. $10. Beacon. (845) 202-7447; Facebook.com/QuinnsBeacon.