Handpicked by music editor Peter Aaron for your listening pleasure. 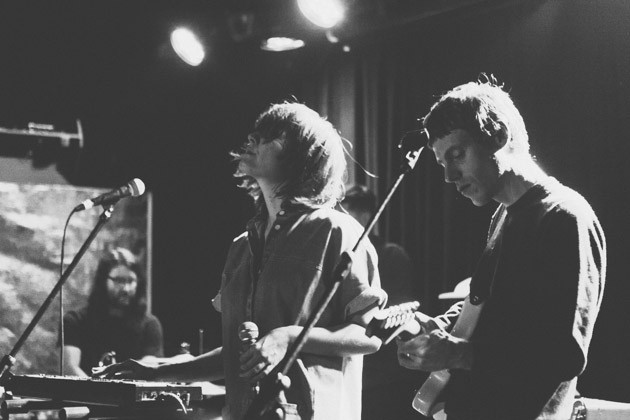 January 25. Welsh singer-songwriter Cate Le Bon's brooding brand of folky neopsychedelia drinks from the whimsical well of Syd Barrett and falls under the haunting spells of Nico and Vashti Bunyan. Her fourth and newest full-length, 2016's Crab Day, keeps the dizzying enchantment flowing. Tim Presley, who released his The WiNK the same year, is best known as the leader of the similarly lo-fi psychedelic project White Fence, although he previously achieved indie notoriety with LA shoegazers Darker My Love. The pair collaborated under the moniker DRINKS for 2015's Hermits on Holiday but perform under their own names for this evening at the Half Moon. (Burt Murder kills it January 14; Lady Moon glows January 20.) 8pm. $12. Hudson. (518) 828-1562; Thehalfmoonhudson.com.