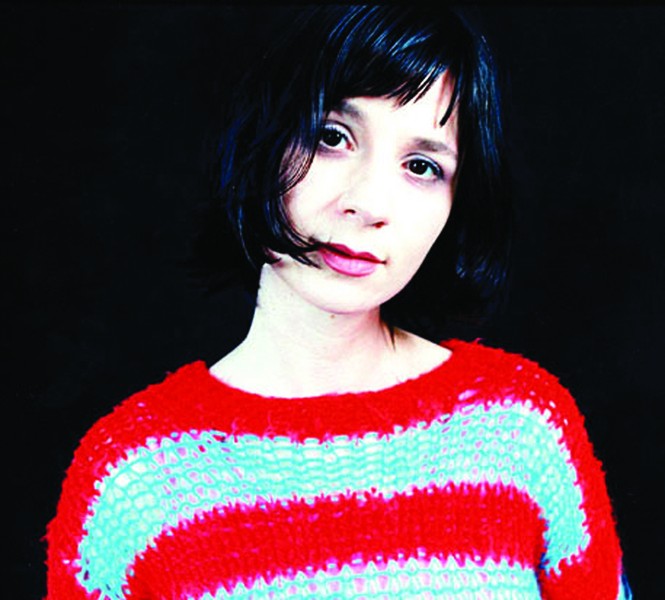 Mike & Ruthy
August 1. When their newborn son came along last year, folk duo and Mammals members Mike and Ruth Ungar Merenda, aka Mike & Ruthy, understandably needed a break from the studio. But thankfully the couple has finally reemerged with the gorgeous Waltz of the Chickadee (2009, Humble Abode Records). For this eagerly awaited Maverick date, the pair have even enlisted a few special surprise friends to help out. 8pm. $25. Woodstock. (845) 679-8217; www.maverickconcerts.org.

Eszter Balint
August 7. Could there be a better match of venue and artist? As part of the annual SummerScape festival, cabaret-noir songstress Eszter Balint—who’s collaborated with John Lurie, Marc Ribot, and Michael Gira—spins her moody spell under the Gilded Age canvas of Bard College’s Spiegeltent. Those who haven’t heard her music may better know Balint from her other gig, acting; she starred in the hit indie films Stranger Than Paradise and Trees Lounge. (The cabaret continues with chamber quartet ETHEL on August 14 and Frank London’s musical A Night in the Old Marketplace on August 21.) 8:30pm. $25. Annandale-on-Hudson; www.fishercenter.bard.edu.

The Moonlighters
August 15. Led by vocalist and ukulele queen Bliss Blood, Brooklyn’s Moonlighters, who play this month’s Garrison Arts Fair, have been waxing their blend of Depression-era jazz and pop since 1998 and just released their fifth full-length CD, Enchanted (2009, WorldSound Records). Swathed in acoustic and pedal steel guitars and upright bass, the group’s dreamy female harmonies recall those of the Boswell Sisters and other red-hot mamas of yore. 1pm. Free. Garrison. www.myspace.com/moonlightersny.

Voodelic
August 28. Voodelic is the Hudson Valley’s undisputed bar-band juggernaut, a hard-edged, soul/funk-based party machine—capped by the fiery voice of Palenville’s Little Earl Lundy—that never fails to move the feets and seats of area dancers. For this appearance at Keegan Ales the group arrives on the heels of its long-anticipated debut CD. The sweat—and the beer—is sure to flow. 8:30pm. Free. Kingston. (845) 331-2739; www.keeganales.com.