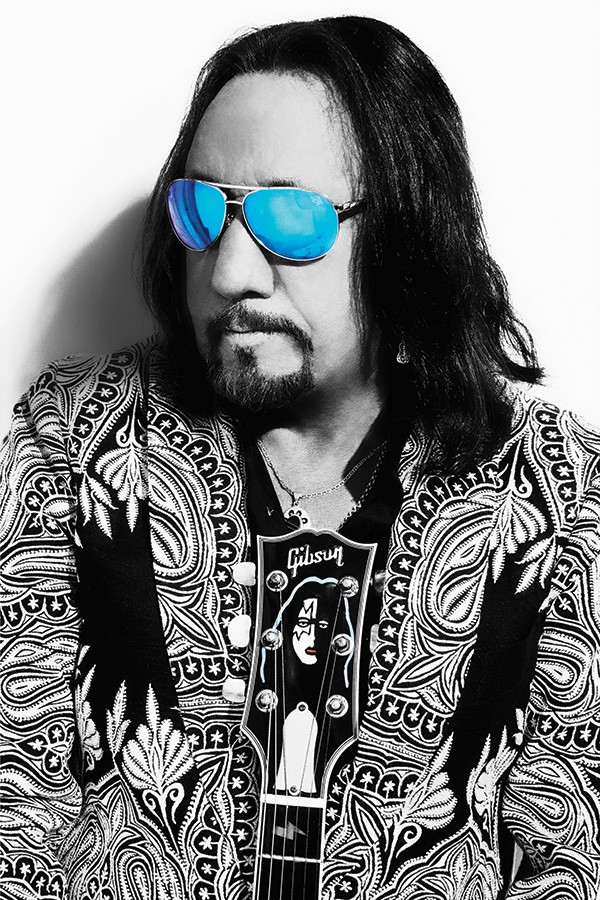 November 14. If you're an American male who came of age in the 1970s, odds are Kiss was your band during those crucial preteen years. Which isn't to say the appeal of those four original makeup-festooned, platform-booted arena gods doesn't extend to other genders, locales, and age brackets, as the multiplatinum, millions-grossing group's ticket and record sales so loudly attest. And any Kiss Army member worth their dues knows guitarist Ace Frehley was the quartet's coolest member and that the band never recovered artistically after he left in 1982. Indeed, when the famed foursome simultaneously released four solo albums in 1978, it was Frehley's that was the best by far, even scoring a Top 20 single with "New York Groove." It's a cinch the Starchild will reprise that glammy stomper as well as faves by Kiss and his later outfit Frehley's Comet when he rocks the Sugar Loaf Performing Arts Center this month. Anyone up for a little "Cold Gin"? (Foreigner's Lou Gramm heats up November 8.) $57, $47, $37. 8pm. Sugar Loaf. (845) 610-5100; Sugarloafpac.org.

A Poem: Butter Side Down