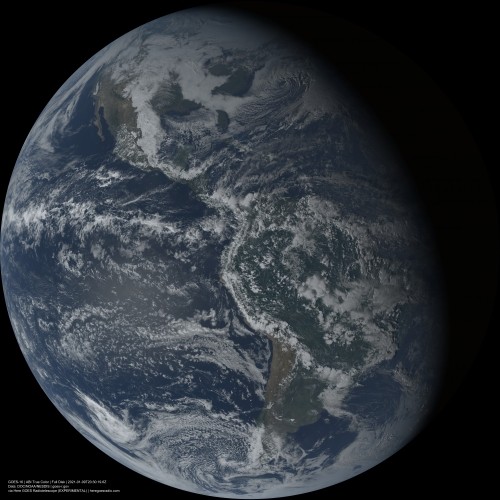 Thankfully in these tense times, art and activities abound in the Hudson Valley—although of course most of them are taking place online. Feed your soul with this week’s bespoke roundup of creative happenings.


Newly installed at the Wave Farm experimental broadcast arts center in Acra is Here GOES Radiotelescope, an artist-run DIY ground station set up to receive the transmissions of GOES-16, a NASA/NOAA weather satellite. Visitors to the sculptural station can sit within it and look through the “telescope” to view live images of Earth as they’re being received from the satellite. A live generative audio stream sonically “interprets” the interactions of the sun’s energies with Earth’s magnetosphere, creating audio imagining of the satellite’s environment. Although visits to the site are limited due to the COVID-19 situation, remote visitors may access the live audio at wavefarm.org/listen and visual elements of the project at https://heregoesradio.com. 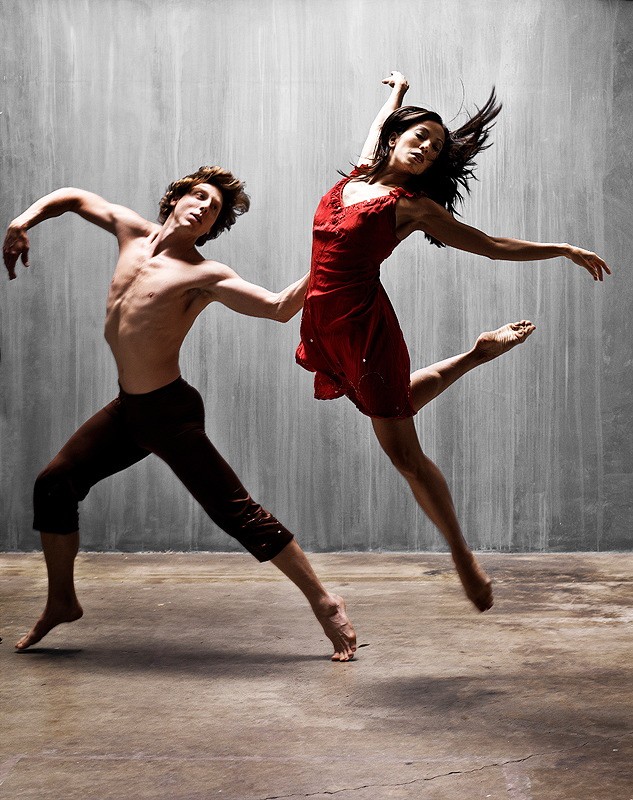 On view now at Windham Fine Art in Windham is “Then He Forgot My Name,” an exhibition of surreal staged self-portraits by photographer Susan Copich. Described as “examining decay and mortality in America’s rust belt while reflecting on the collective awakening of female power,” the series emerged over the course of the three years during which Copic was shuttling between her hometown in Ohio and upstate New York, and spending time with her father, who was battling dementia. Using a rundown family-owned building in downtown Youngstown as a backdrop, she set out researching the structure’s history and reimagining its past occupants for the images. For information about gallery hours and viewing protocols, visit its website.

Award-winning chef Ric Orlando is best known locally as the long-time owner and operator of much-missed Saugerties eatery New World Home Cooking. Since shutting down the restaurant and divesting himself of his involvement with its similarly named Albany spinoff, Orlando had been busy with organizing appetizing-sounding culinary vacation tours—until the pandemic put a halt to that. But fear not, foodies: The kitchen king recently announced a series of pop-up events and cooking classes at several venues in Albany. On January 21, from 6 to 9pm, he will host "Italian Diaspora Wine Dinner: Argentina and Uruguay" at Cafe Capriccio. And the next safety-stringent, limited-capacity class is “Southern Portugal Cooking” (February 8 and 9; 6-9pm) at Different Drummers Kitchen. Register online at Orlando’s website.


On January 15 at 7pm, the Butterfield Library in Cold Spring will offer a streaming of Kiss the Ground, a new documentary narrated by Woody Harrelson about how regenerating the world’s soil has the potential to rapidly stabilize the Earth’s climate, restore lost ecosystems, and create abundant food supplies. The film is free, but viewers must register through the library’s website calendar to receive a viewing link.

Woodstock Artists Association and Museum’s (WAAM) gallery director, Ellen Siebers, will moderate a conversation by the museum’s current solo exhibition artists, Sascha Mallon and CJ Matherne, via Zoom on January 17 at 7pm. For the event, Mallon and Matherne will discuss their respective exhibitions; their experiences making work during 2020; and recent exhibitions they’ve seen that have inspired them. Interested viewers should sign up in advance by emailing [email protected] for a Zoom link. 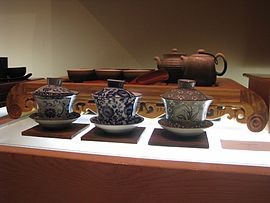 The Katonah Museum of Art in Katonah will explore the history and significance of chadō (“the Way of Tea”), the traditional tea ceremony. The intimate tea ceremony will take place at the museum and involve a live tea demonstration and lecture by Marybeth Welch, an expert on the urasenke tea ceremony, along with her associate Aya Takamoto, who comes from a family of tea practitioners dating back to the 15th century. Capacity is limited and attendees will be socially distanced. The fee is $40 (or $35 for library members).