You can't truly understand New Paltz until you take a stroll down Main Street. The central thoroughfare winds it sinewy way from Thruway Exit 18 past a couple of strip malls and then to the heart of downtown, a cluster of 100-year-old buildings leaning toward the Wallkill River. This eclectic community of restaurants, boutiques, record shops, bars, and spectrum of sophisticated-to-funky retail stores reflect New Paltz's two main character traits: college town and tourist destination. 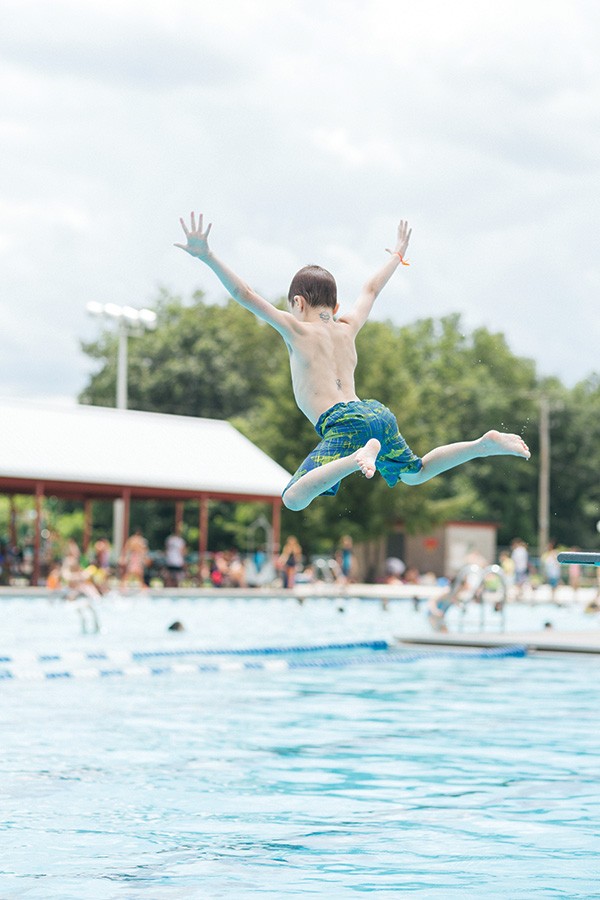 Walking down the sidewalk past Elting Library you come to P&Gs, a bar and restaurant that's a favorite of the college students who occupy the town from August to May every year. Then there's the Main Street Bistro, a standing-room-only breakfast spot on weekends. Further along, you'll pass the Groovy Blueberry, a clothing store specializing in tie-dye apparel. At the bottom of the hill there's Water Street Market, an open-air shopping center stocked with galleries, gourmet food stores, restaurants and bars, and the massive Antiques Barn. The micro-bar Jar'd is a favorite watering hole for locals.

Across the Wallkill River Main Street turns into Route 299, cutting through the rich farmland that has been plowed and planted for centuries since before the town's founding by local Native American tribes. And in the distance, the Shawangunk Ridge rises above the land, dominating the view.

The New Paltz that we know grew out of the dreams and labor of 12 French Huguenot families seeking a safe haven from the religious persecution they faced in their homeland. Following in the footsteps of the Pilgrims, the Huguenots took the perilous transatlantic voyage to find refuge in the New World. They settled briefly in Kingston before establishing their New Paltz home in 1678. They purchased 30,000 acres of land along the Wallkill River from the local Esopus Tribe, divided the property amongst the families, started their own church, and built their first houses out of wood before constructing more permanent dwellings out of stone.

Those houses still stand (forming the backbone of the Historic Huguenot Street historic district), and the church they founded still has an active congregation, but today New Paltz is an eclectic mix of agriculture, academia, tourist trap, and Woodstock-lite. Above all else, it is a quintessential college town. For the past several years, SUNY New Paltz has been in a near constant state of expansion, spilling onto former apple orchards to accommodate the demand for new housing and facilities, boosting the local economy. This hasn't been without controversy, as tensions have mounted recently over tax incentives from Ulster County for the college's proposed Park Point housing project. The Town Planning Board has blocked the project from moving forward and the developer sued the town in June.

The town won't be facing any shortage of farmland soon however, as venerable family farms thrive in New Paltz. Wallkill View Farm, along the bank of the river, farms some of the same land the Huguenots did. It is joined by other family farms, including Dressel Farms and Jenkins and Lueken Orchards, whose pick-your-own-apple orchard is a popular tourist draw in the fall. Tourists flock to the town to take advantage of the hiking, biking and rock climbing opportunities at Mohonk Preserve, as well as the swimming, hiking and biking at Minnewaska State Park. 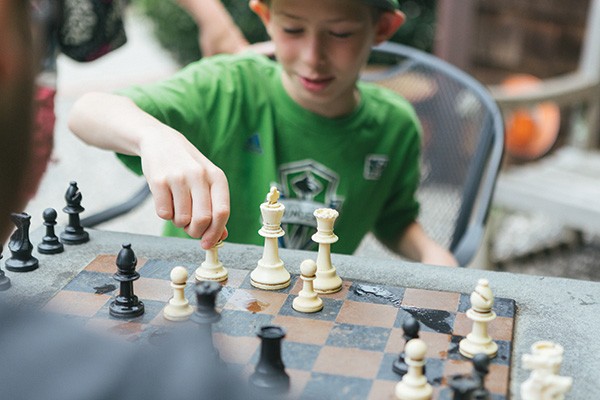 A symbol of the town recognized around the world, the unvarnished natural beauty of the Shawangunk Ridge has always inspired in its residents a sense of awe and environmental stewardship. In the early 2000s, committed residents of the town waged a "Save the Ridge" campaign to protest a proposed housing development on the ridge. This land was later added to Minnewaska State Park. A generation earlier grassroots pressure helped convince the state to establish a park at Lake Minnewaska. Grassroots activism was also integral to stopping the construction of a Wal-Mart in town in the mid `90s.

With its white rocky ridges rises out of lush forest and protected status, its no wonder that the Nature Conservancy describes the Shawangunk Ridge as one of the Earth's "Last Great Places." In the autumn, the leaves turn all imaginable shades of red, yellow, and orange, and when the sun sets over it just right the view can leave even the most hardened cynic understanding why this place touches so many different people.

On a hot July morning, certified rock climbing instructors Doug Ferguson and Dustin Portzline meet Thomas Smith at the trailhead for the West Trapps in the Shawangunk Mountains. The trio meets with a group of adventure camp kids from Green Chimneys, an organization that introduces youth to eye-opening experiences with animals, horticulture, and the great outdoors. They head up the trail, where Dustin teaches everyone the basics of belaying.