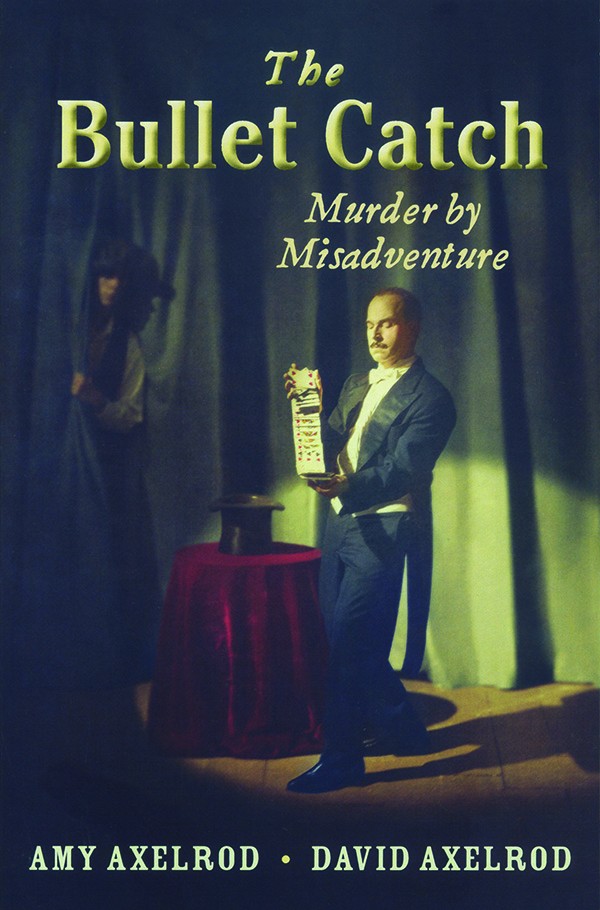 THE BULLET CATCH: MURDER BY MISADVENTURE

Orphan Leo has always relied on his wits and his peers. When he and his crew are forced onto the city streets, he discovers a knack for petty crime. But wrong is still wrong. We meet the young trickster as consequences come due, betrayal hits hard, and opportunity knocks. With a bed to sleep in and a magician mentor who rubs shoulders with the legendary Houdini, things would seem to be looking up. But is it reality or illusion? To truly secure his higher ground, Leo needs to pull off a real trick: be brave, think fast, and figure out who he can trust. Hudson Valley mom and New York City son Amy and David Axelrod blend history, mystery, and the art of growing up into a middle-grade page-turner with considerable depth. —APC

Like many on the high end of the autism spectrum, Rose has obsessions like homonym-collecting and rule-following. Her single dad drinks too much, school is friendless and challenging, but Rain, the stray dog her father found, is a true soulmate. But she wanders off in a hurricane, and when Rose finally finds her, she discovers that Rain has a previous family who loves her as much as she does. The author, a Newbery Honor award winner and creator of the legendary Baby Sitters Club series, was inspired to write the book by the hurricanes that drenched the Catskills in 2011. Rain/Reign offers a poignant and pitch-perfect portrayal of an autistic child struggling to choose between the rules that guide her life and the whisperings of her heart. —SK

The second installment in Carol Goodman's Blythewood series starts out intense, as heroine Ava confronts heavy changeling drama in the tenements of pre-WWI Manhattan during her summer work-study. Protean Red Hook author Goodman keeps the pedal to the metal throughout. Back at her enchanted boarding school, Ava—half-human and half-Darkling, self-conscious about the wings beginning to sprout from her shoulders—finds herself uniquely positioned to forge alliances between the Order that operates Blythewood, the Darklings of Ravencliffe who are teaching her to fly the Shawangunk thermals, and the denizens of the world of Faerie. And not a moment too soon. She and her friends, from upper-crust young ladies to fairies disguised as Coney Island carnies, must outwit the evil Judicus van Drood. Great fun, thought-provoking subtexts. —APC 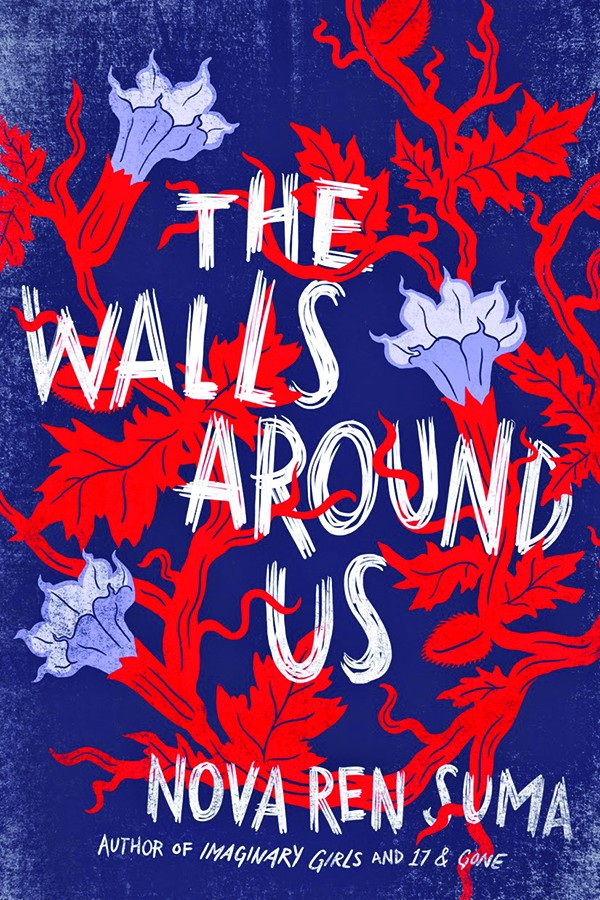 THE WALLS AROUND US

Woodstock-raised Nova Ren Suma (Imaginary Girls) weaves a tale of supernatural suspense that's part mystery, part ghost story, and pure poetry. This dark, atmospheric story of envy and betrayal takes young adult readers behind prison walls and backstage into the fraught world of young prima ballerinas. On page one, the reader is thrown into a cellblock in mid-riot, setting the stage for a taut and fascinating exploration of confinement, freedom, and license. A beautifully crafted slow build circles toward a heart-bending sucker punch of full understanding. The bad girls are disconcertingly comprehensible, the good girls are fatally flawed, and the system is the biggest villain of all in this deep and sad novel. —APC