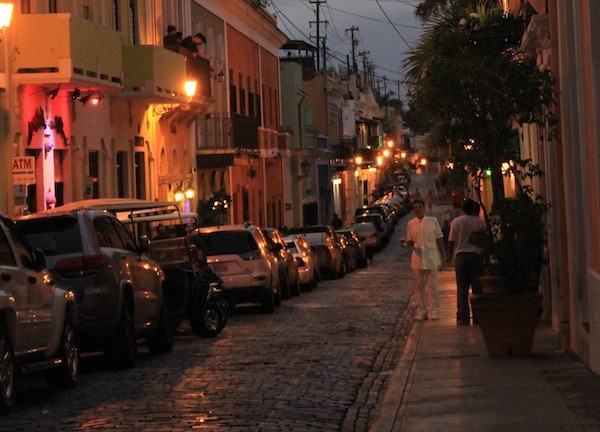 Even if Monday's partial lunar eclipse was barely a blip on your radar, it's possible that Mercury is starting to get your attention. And if the eclipse felt pretty gnarly for you, chances are Mercury was upping the ante. On Saturday, Mercury stations retrograde in Virgo at 9:00pm EDT.

If you have not already begun battening down the hatches of your digital tools, communication habits, financial transactions, travel protocols, and general ability to focus mentally, you'll want to get on that. We're in the “storm phase”—the couple days on either side of a planetary station. Mercury is slow and powerful, and it's in a sign that it rules—so you'll want to mind your mind.

Virgo is certainly an earthier home for Mercury than Gemini is, but it's not immune to things like over-focusing on certain details and thereby missing other puzzle pieces; or changing plans so many times that chaos, rather than clear and efficient implementation, is the initial result. Yet, while that might give you a general sense of what to watch for, the chart for Mercury stationing retrograde brings out more nuanced themes.

Mercury is currently making a trine to asteroid Pallas in Taurus and a conjunction to Vesta in Virgo. On one level, this would seem to bring out the idea of enacted service (Vesta in Virgo) as supported by common sense and the physical environment (Pallas in Taurus). Notice if you find yourself reflecting on the ways you've served causes greater than yourself in the past.

On the other hand, in Eric Francis Coppolino's Planet Waves FM broadcast this week, he gets into the "unusual relationship" facet of Vesta: that people with Vesta conjunct a major planet or chart angle often experience intimate relationships that do not follow the culturally sanctioned model of marriage, a house, and 2.5 children. For example, their relationships might center more on holding space for the sexual transformation of others.

Riffing on that theme, you might want to notice whether you've had some thoughts about deepening or transforming a sexual relationship. In what ways can you hold space for that to unfold? The supportive trine from Pallas would seem to suggest letting yourself be informed by your physical senses—what I've been referring to this week as your “body wisdom.” Don't underestimate the power of touch offered with the intention of listening and receiving deeply (or with the intention of healing)—including when you are touching yourself. No partner necessary.

Perhaps Mercury is about to help you recall all that you've already learned and manifested physically, especially in the realm of sexual healing, so that you can build on that experience. Remember, that's not the same as replicating it exactly. A sweet addendum: Venus and Ceres in Cancer are making an aspect to Neptune in Pisces that suggests you have access to great compassion and nourishing tenderness right now. We could use a lot more of that in the world, so don't be shy about offering it to yourself or to others in tangible ways. Speaking of tangible offerings, it has also occurred to me that Mercury stationing retrograde in Virgo, while in contact with Vesta and Pallas, might bring your attention to the area of your life where your ideas have not yet enjoyed their full practical application. Pallas in Taurus would seem to suggest that noticing where you are physically in space—that is, what actually exists presently in your environment—can help you to make strategic next steps that actually make sense. Since we're currently in the special pattern-shifting time between eclipses, there's a natural (if unexpected) consonance to this astrology. True, it might feel contradictory to try and figure out how to use the quantum leap quality of an eclipse while you're attempting to play it safe during a Mercury retrograde. Really, though, it's just a reminder to focus carefully on what you're doing as you accept new opportunities and move your life forward in a new direction. Mercury stationing retrograde on August 12 (lasting until September 5) is not a stop sign. Yes, it might insist you take a detour or two as you approach the Great American Eclipse on August 21. Then again, sometimes the unexpected detour turns out to be more informative—or offers even better scenery and opportunities—than the route you had planned.