(N)ice Catch: A Portrait of Ice Fishing in the Hudson Valley 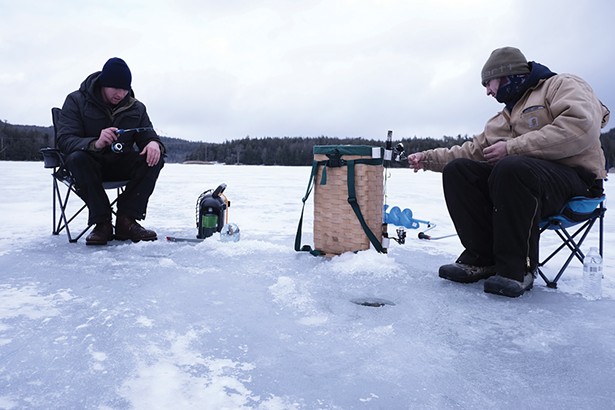 One of the primary appeals of fishing is the state of mind it induces: that languorous, meditative communion with nature, a feeling you sink into as the day's hours elongate. The trance is broken only when a fish bites your line, initiating the aggressive dance to reel it in. Participating requires little more than simple equipment and patience.

I never understood ice fishing that way, though. For one, you need more gear: an auger or spud bar, tip-ups or jigging rods, ice skimmers, a transport sled, a wind break on particularly blustery days. And who wants to commune with the extreme winter environment?

But I had also never been out on the ice with anglers until photographer Roy Gumpel and I headed into the Catskills early on Super Bowl Sunday. Unseasonably mild weather had already forced the postponement or delay of several tournaments, but conditions were finally right on this frigid February morning. 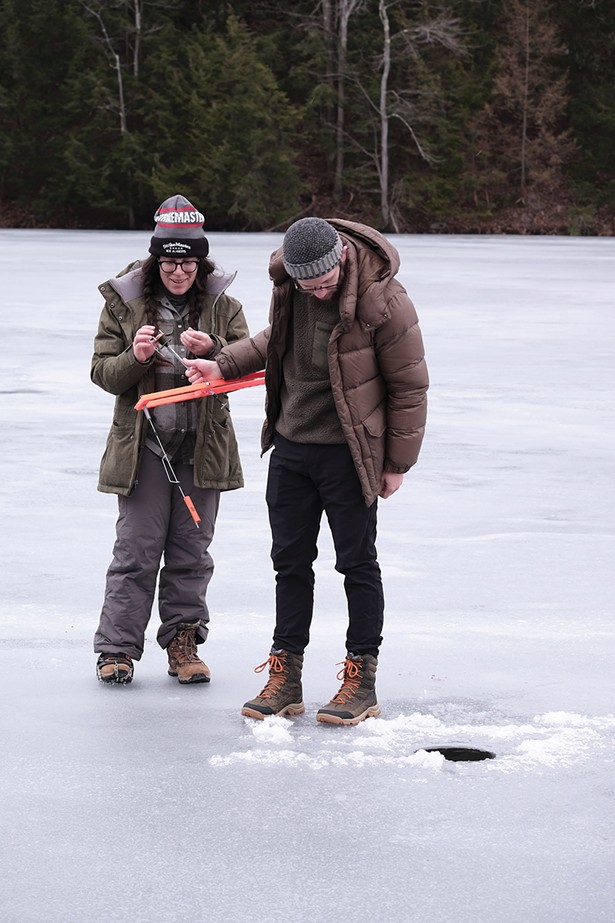 After spending some time on the water, I got it. Winter creates its own beauty, after all: cold, white, stark, silent. There is no sound in the middle of a frozen lake. Ice fishing forces you to be adaptive to conditions, taking what the season and situation give you. And it's a great angling equalizer, giving everyone access to the entire body of water. 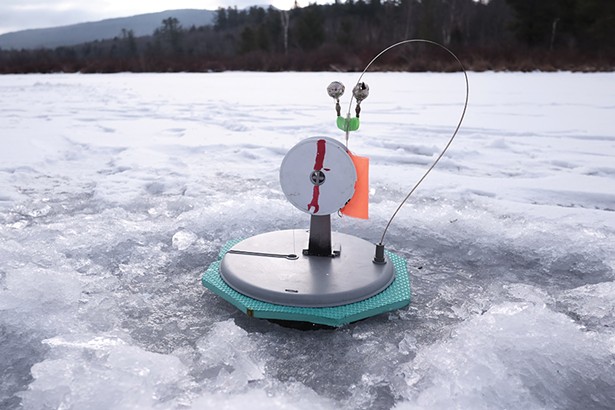 Ice fishers are a highly social group, perhaps happy for not being homebound. Here is who and what we found.

All Downhill From Here: Hudson Valley Ski Resort Updates for the 2020 Season

In the Crosshairs: Hudson Valley Hunters