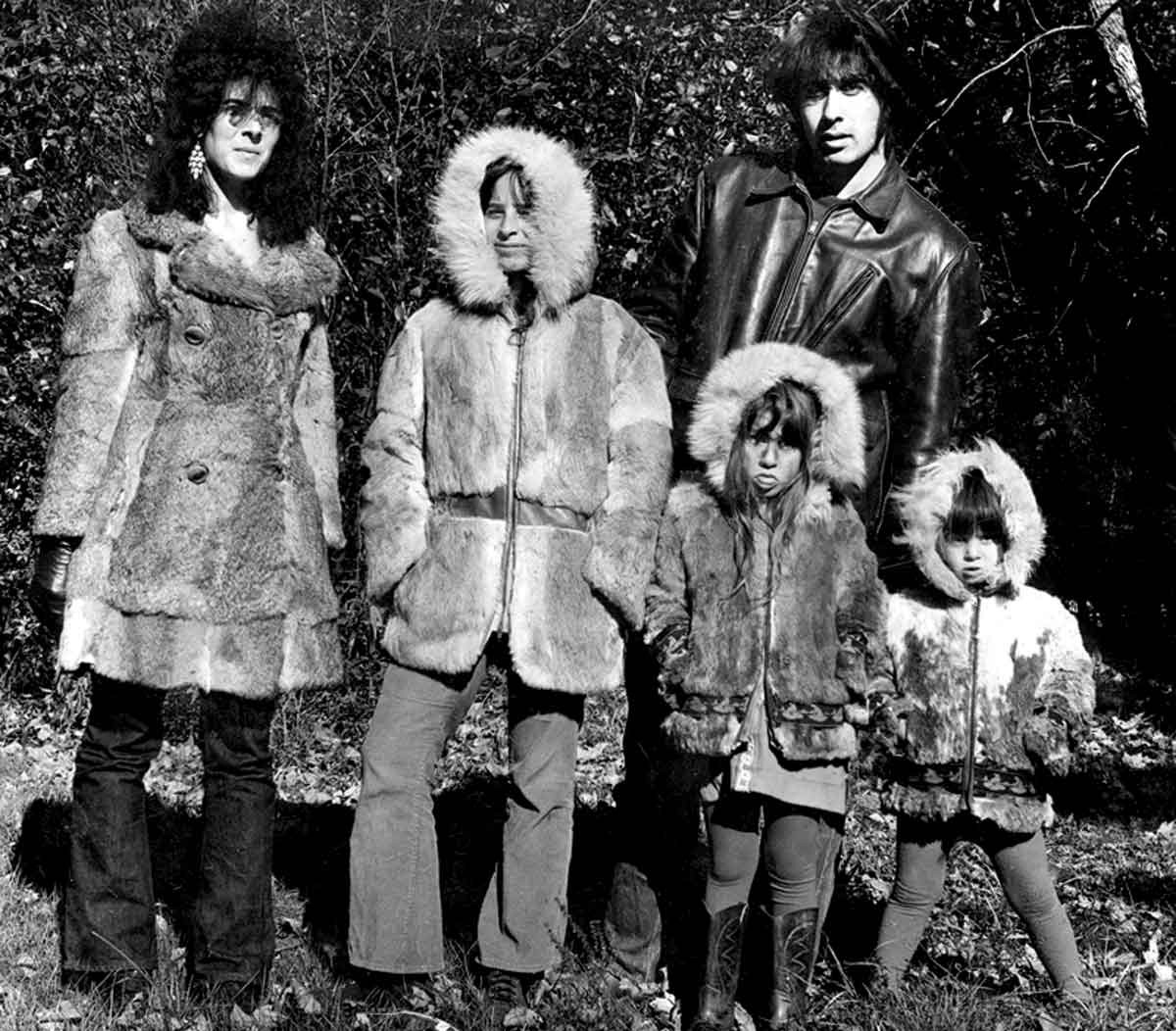 We came to Woodstock in 1970, the year after the Woodstock Festival. There were still carryovers from the festival: four head shops, a grocery store that sold bread and butter by the slice, and hippies coming off the bus every weekend.

After coming from Brooklyn, Woodstock was a great place to live. You could buy a house for $26,000, you could get your kid into nursery school with a phone call (as opposed to the waiting lists in Brooklyn Heights). There were hangouts where you could hear music seven nights a week.

The places we went were the Joyous Lake, a cafeteria by day, and a club where musicians like Jimi Hendrix, Tim Harden, and Paul Butterfield played, to meet girls and do lines with owners Ron and Valma. Like the Joyous Lake, the Café Espresso and the Sled Hill Café always had the different musicians who were passing through town to record at the Bearsville Studio, owned by Albert Grossman.

Everyone ate dinner at Deanie’s, Duey’s, or the Bear Café. The only place that’s survived is the Bear Café.
Joshua was an Israeli baker who worked in Kingston. His wife Ellen was a friend of mine. She was reading a book How to Borrow Your Way to a Million Dollars. She bid $23,000 for a restaurant on Tinker Street and got it. They opened Joshua’s in the early `70s. It’s now being run by their daughter, Stephanie, who went to the Culinary Institute of America.

The Joyous Lake is a T-shirt store now, the Café Espresso is the Center for Photography, and Deanie’s (after going through many incarnations) is Cucina.

Now the night spots are the Bearsville Theater, the Colony Café, and the hottest ticket around, attracting an audience from all over the world, the Midnight Ramble, at the studio of Levon Helm.

“We Got the Beat: Women in Music Summit" at the Bearsville Theater