Vassar students seldom have to stray far in pursuit of an aesthetic thrill. The college, now celebrating its sesquicentennial (i.e., its 150th anniversary), has never scrimped in bringing art and performance to its community or in keeping au courant. Modfest—whose broad theme is the arts in the 20th and 21st centuries—is a yearly interdepartmental collaboration that pools the creative resources of students, faculty, and alumni: “It is unusual in the sense that it’s really making use of what we have here,” says Dee Wilson, a Vassar alum who founded the two-week-long festival nine years ago with her husband Richard Wilson, a music professor and composer.

Music predominates in the 2011 program. The Cygnus Ensemble will play a concert of works by distinguished composers who are associated with Vassar, including Ernst Krenek, Harold Meltzer, and Annea Lockwood. Students will also be showcased. Luke Leavitt (’12) heads the nine-piece Body Electric Afrofunk Band, a campus favorite that always draws crowds. In addition, student chamber musicians are performing in conjunction with a student art show, with student poetry readings interspersed among the pieces. Two dance compositions by student choreographers of the Vassar Repertory Dance Theater will also be blended into the mix.

The festival’s centerpiece is the first fully staged production of “Aethelred the Unready,” a comic opera by Richard Wilson about a lackluster 10th-century monarch who pleads with the muse of history to change his unfortunate epithet. The production is directed by renowned countertenor Drew Minter and the school’s entire vocal faculty is in the cast. Wilson penned the opera in 1994 after receiving a Guggenheim Fellowship. He derived the idea for the libretto from the Anglo-Saxon chronicler William of Malmesbury, who he read as an undergraduate (and who is a major character in his opera). “It’s about how people’s reputations get formed and what leads to a negative historical reputation,” Wilson explains, “but I’m making it sound more serious than it really is.” Wilson admits there may be an autobiographical aspect to his Aethelred, but emphasizes that there is no similarity between his wife Dee and Aethelred’s nagging, ambitious wife, Emma. He even jokes about carrying a sign to the performance that says, “My wife said that I’m to say that Emma is not her.”

For this year’s festival, Dee Wilson, a retired elementary school teacher who is an ambitious learner of languages, has conceived an interesting, performative way of involving Vassar’s foreign language departments. The “Tower of Babel” will be a dramatic telling of folktales (modernized, of course, for Modfest) in their original tongues, with students providing translations. Another theatrical treat will be two lehrstücke, or “teaching plays,” by Bertold Brecht: “Der Jasager” and “Der Neinsager” (“He Said Yes” and “He Said No”). These short plays are examples of an experimental form that Brecht devised as a means to break down the barrier between actor and audience; for the German-speaking drama students, the audience will matter naught and it will be all about embodying the Brechtian process and acquiring what the playwright termed an “epic” attitude.

In association with Modfest, the newly reopened Loeb Art Center will feature an exhibition of photographs commissioned by the college to celebrate its sesquicentennial, “150 Years Later: Tina Barney, Tim Davis, and Katherine Newbegin.” The show, 40 images uncovering the college’s distinctive cult and culture, is curated by Mary-Kay Lombino and opens on January 27.
Modfest encompasses over 20 events between January 20 and February 5 at various locations on the Vassar College campus in Poughkkepsie. (845) 437-5370. 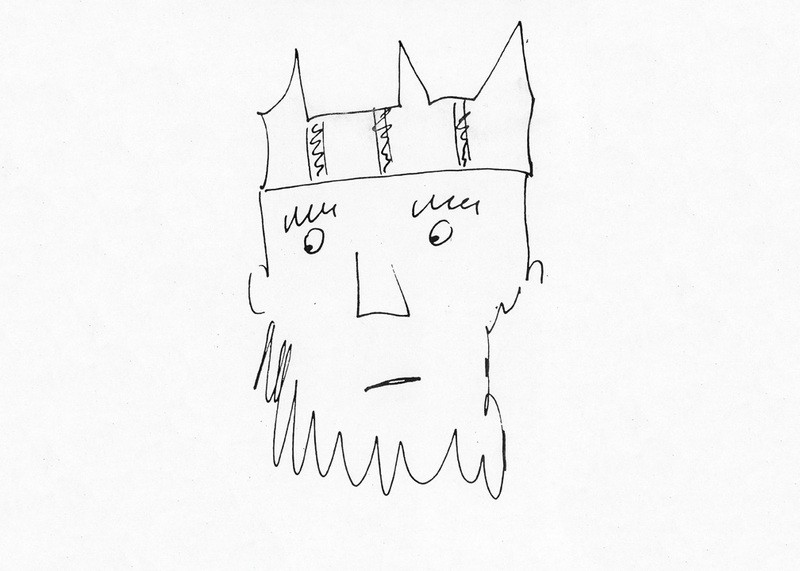