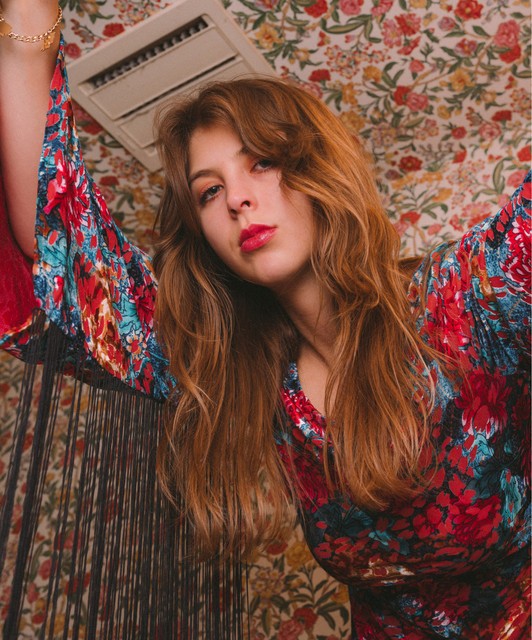 Midtown Kingston will get a whole lotta harp when Hudson Valley-based singer-songwriter Mikaela Davis and her band kick off a three-show residency at Tubby’s on January 18.

Raised in Rochester and currently based in Catskill, Davis is a classically trained harpist whose current style brings together elements of classic rock, ’60s and ’70s pop, roots Americana, and delicate modern singer-songwriter sounds. She and her band Southern Star have shared bills with such names as Bob Weir, Bon Iver, Lake Street Dive, Christian McBride, and Circles Around the Sun. Her newest release is 2022’s The Relix Sessions, which focuses on live versions of tracks from 2018’s Delivery. Slated for release this year is a new studio album that will mark the first official studio recordings by Davis and Southern Star.