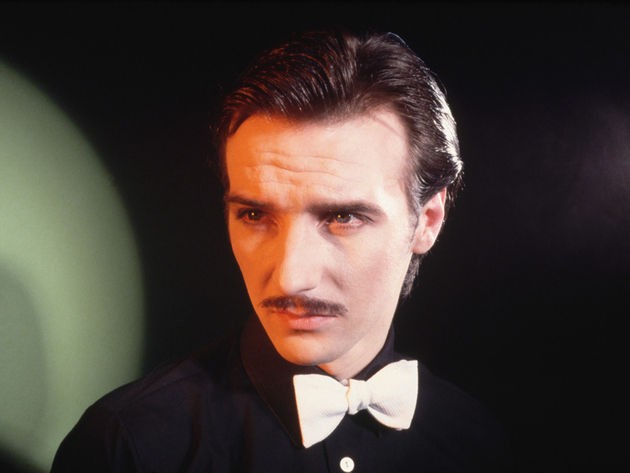 While many larger local venues have closed down for the colder months, the Sugar Loaf Performing Arts Center has been ramping up the live music events. Recently, the Orange County hall announced dates by rock legend Leon Russell (February 14) and others. One of those others is Scottish rocker Midge Ure, who plays a solo acoustic show at the center on February 28.

Ure is one of those Zelig/Forrest Gump figures of rock lore, an artist who seems to pop at pivotal times before flitting away before anyone can get a serious bead on him. After first appearing in teenage UK bubble-glam hitmakers Slik, he makes an underrated one-off single with punk unit PVC2 (1977’s “Put You in the Picture”) before joining ex-Sex Pistol Glen Matlock’s short-lived Rich Kids. From there, he forms New Romantic staples Visage, tours and records with Thin Lizzy, signs up with new wavers Ultravox, and co-writes the 1984 Band Aid hit “Do They Know It’s Christmas?” with Bob Geldof. (Like Gedof, Ure has been bestowed with an esteemed title in his homeland; that of an OBE, or Order of the British Empire.)