The electric guitar would’ve been a much tamer instrument had Jeff Beck never taken it up. Although his maverick attitude toward the music industry and emphasis on non-vocal material have kept him from crossing over into the pop realm, the UK-born player redefined rock guitar in the mid-1960s and in the 1970s helped create jazz-rock fusion. Working with ever-increasing selectivity in subsequent decades, Beck, a 2009 Rock and Roll Hame of Fame inductee, remains the consummate guitarist’s guitarist, re-emerging every few years to remind us of his legacy and jaw-dropping technique. And he’ll do exactly that on June 17, when he makes a mega-rare visit to Kingston’s Ulster Performing Arts Center.

Although he already had a name as a session player and on the London blues scene as a member of the unsigned Tridents, Beck took the world stage by storm in early 1965 when he replaced Eric Clapton in the Yardbirds. His revolutionary use of soaring, fuzz-laden notes and screaming, pyrotechnic distortion—two years prior to Jimi Hendrix’s first album—on Yardbirds tracks like “Train Kept A-Rollin’,” “I’m a Man,” and “Over Under Sideways Down” launched a million garage bands, while his use of Middle Eastern modes and searing avant-garde lines on singles like “Heart Full of Soul” and “Shapes of Things” pioneered psychedelia.

Beck left the Yardbirds in late 1966 but by the following year was back on the scene with the Jeff Beck Group, which featured future Faces and Rolling Stones guitarist Ron Wood on bass and a then little-known singer named Rod Stewart. The band cut two critically acclaimed LPs of blues-based proto-heavy metal for Epic Records, 1968’s Truth and 1969’s Beck-Ola, which sold poorly but were influential nonetheless. The outfit eventually broke up in 1970 but, after Beck had recovered from car-crash injuries, reunited with a new lineup for two more albums before splitting again. The guitarist next formed Beck, Bogert & Appice with ex-Vanilla Fudge/Cactus members Tim Bogert and Carmine Appice, but that group also proved short-lived and Beck entered the first of many self-enforced time-outs.

When he reappeared with 1975’s Blow by Blow and 1976’s Wired (both Epic), Beck once again stunned the music world, this time with a new all-instrumental approach that added elements of funk and hard rock, as well as his own blues roots, to jazz fusion. Although in the ’80s and ’90s Beck did more tinkering around in the garage with his vintage sports cars than in the studio or on the stage, he did release albums sporadically; 1985’s Flash (Epic) boasts a Grammy-winning version of Curtis Mayfield’s “People Get Ready” sung by Rod Stewart, while the title track of 1989’s Jeff Beck’s Guitar Shop (Epic) brought a Grammy for Best Rock Instrumental. Beck supported Guitar Shop on a co-headlining tour with one of his most outspoken disciples, the late Stevie Ray Vaughn. His newest disc is Emotion and Commotion (2010, Rhino Records).

Perhaps surprisingly to some, for all of Beck’s exploratory ambition he’s never lost his love of the down-home rockabilly that originally inspired him. Crazy Legs (Epic, 1993) paid tribute to Gene Vincent guitarist Cliff Gallup, and he recently performed with neo-rockabilly queen Imelda May. But then, that’s textbook Beck—ever passionate, never predictable. 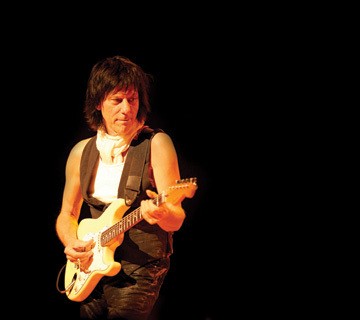 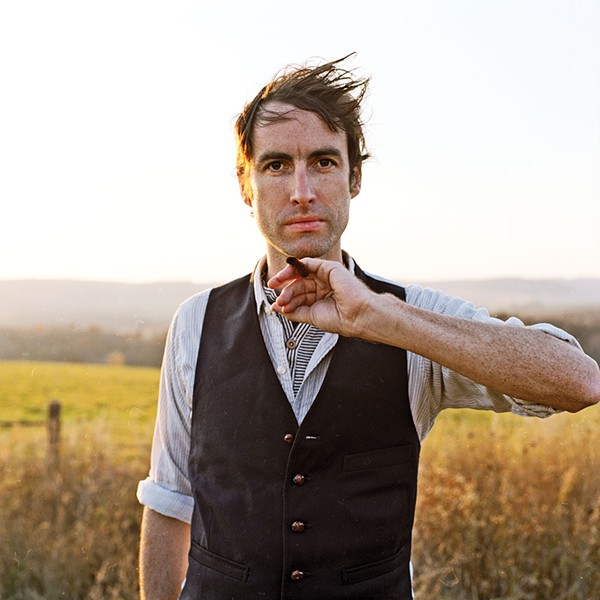