Though Bethel Woods, the famed site of the 1969 Woodstock festival, undoubtedly hit a high point last month with commemorative concerts by Ringo Starr and Woodstock alumni Santana and John Fogerty during Anniversary Weekend, the nonprofit cultural arts organization is not resting on its laurels: Rather it's using the momentum of the event to power its calendar of year-long programming into the fall. 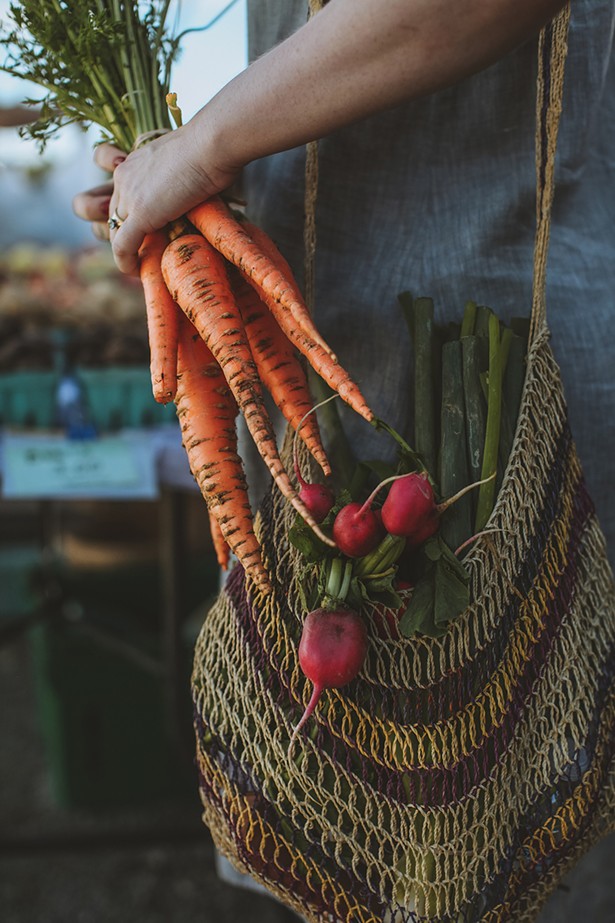 Sundays in September will see the return of the Harvest Festival, now in its 21st year. In addition to the bustling marketplace of farmers, food, and craft vendors; family activities; corn and hay mazes; horse and buggy rides; and live music, each weekend will showcase a local featured partner. September 1 will welcome the Rosehaven Alpaca Festival, where guests can not only shop for alpaca-ware, but interact with the animals.

On September 8, visit the Abandoned Hard Cider Garden, where you can sip samples of local craft cider from the Parksville-based cidery. The Fiber Festival celebrates all things soft and fluffy with wooly products and demonstrations of fiber harvesting on September 15. Next, Bethel Woods welcomes Sullivan 180 to celebrate well-being with activations from local health care agencies. To close out the month, September 29 will see Bethel Woods' first ever pop-up vintage market, featuring a vinyl exchange and record shop plus vintage books, clothing, and antiques.

The 800-acre property has a legacy of craft fairs. During the 1969 Woodstock festival, the Bindy Bazaar was a mystical sylvan marketplace of vendors bridging two major festival areas. Since May, the woodland area has been open to the public. In addition to the contextual annotations along the quarter-mile loop, guests can enjoy "Embracing Bindy: Crocheted Connections," an installation by renowned fiber artist Carol Hummel. Her colorful crocheted shapes infuse the forest with color and light, embodying the bright creativity that a group of enterprising craftspeople brought with them to this spot 50 years ago.

By Elly Belle and Bethel Woods Center for the Arts

5 Awesome Activities in the Hudson Valley