Music has the power to do many incredible things. Things that other human innovations, like architecture or medicine, as essential as they are, don't quite do. When we've been tamping down our aggression all week and desperately need a release, music gives us the occasion to pump our fist and howl at the moon. When the sun's finally out and the work's all done, it lets us burnish the glow by rolling down the windows and cranking up the jams for the whole world to hear. When we're in the dumpster romantically it picks us up, pats us on the back, and tells us, "There'll be other girls (or guys), kid." And yet another of music's amazing abilities is the way it has of bringing people together. Not just in terms of an audience having a collective experience, but also how it can let two individuals bond. In some instances those two might be musicians themselves, who likely would never have connected otherwise. And in certain cases, like that of Larry Campbell and Teresa Williams, the same pair might be in love with each other as well as the music they make.

"We met at a gig of Teresa's at [New York nightclub] the Bottom Line in 1986," says Campbell, the multi-instrumentalist well known for his time as Bob Dylan's guitarist. "She'd been looking for a pedal steel player to play these country songs she'd demoed for a showcase set, and a friend had suggested me for the gig. This was the tail end of all that 'urban cowboy' nonsense, so without meeting or hearing her I figured, 'Oh, no, another gig with some wannabe country singer.' [The friend] called to tell me she'd dropped off a tape of tunes for me to learn. I asked him what she looked like, and he said, 'Man, she's burnin.'' When we finally met at the club I was, like, 'Wow, yep.' But I was also knocked out by the authenticity when she started singing. I said, 'Wait a minute, this is a real country singer.'"

"And at the same time I was listening to him play and thinking, 'Wait a minute, no one in New York can play pedal steel right. So how is he doing that—and making my songs sound so great?'" recalls singer and guitarist Williams, adding, with a laugh, "But he also had a look in his eyes that said 'trouble,' and I thought, 'I wouldn't touch him with a 10-foot pole.' We didn't see each other for about a year after that, but one night we ran into each other and he asked a friend we were with to let me know his girlfriend had left. And right then, I just knew we were going to be married."

Anyone who's seen and heard the duo perform, in other settings or, most famously, alongside Levon Helm at one of the late drummer's celebrated Midnight Rambles, will tell you: It couldn't have gone any other way. Campbell, the Stratocaster-wielding embodiment of tall, dark, and handsome; Williams, the angelically gorgeous blonde vision with a heart-melting voice to match; their shared pure sound flowing together like two sparkling mountain streams. If there's a First Couple of Roots Americana, it's this one.

Their individual backgrounds go, however, couldn't get more disparate. Raised in Manhattan, Campbell had parents who weren't musicians themselves (although he says his dad was actually a great singer) but had a wildly eclectic record collection that they encouraged little Larry to explore. "They had all kinds of stuff," he says. "Opera, Broadway soundtracks, Hank Williams, Peter, Paul and Mary, mariachi bands, even [crucially] Harry Smith's Anthology of American Folk Music. The raw folk stuff was generally what spoke to me most." But like many Americans he cites February 9, 1964, as the date on which he, at age nine, was bitten hardest by the music bug. "I saw the Beatles on 'The Ed Sullivan Show' and all of a sudden the door blew open," Campbell recounts, with still-measurable awe. "It was powerful, like an opportunity being presented to me. I thought, 'This is something I can do!'" He "devoured" the Beatles' records and those by the other British Invasion bands and traced the roots of their sound back to Chuck Berry and the early rock 'n' rollers and "other stuff that gave birth to rock 'n' roll, like Doc Watson and Bill Monroe. By 1966 I couldn't stand [not yet playing himself]. I got my dad's Sears guitar and started learning how to play from music books and working out songs by listening to records." In addition to guitar, Campbell would go on to master fiddle, mandolin, pedal steel, and an arsenal of other instruments and by the early 1970s was in a band called Cotton Mouth. "Sort of a roots band, but at that time it was too early in New York for what we were doing," says Campbell, who eventually quit the group to take a shot at the big time in Los Angeles. "I went out there because it seemed like that's where everything was happening—but I ended up playing for spare change in Griffith Park." By 1978 he'd bummed his way back to New York, where he found much steadier, better paying work as a session player, cutting jingles and soundtracks by day. By night he became a standout player on New York's by now burgeoning country rock scene, working clubs like the Lone Star Cafe, City Limits, and the Rodeo Bar. He got to know Helm and his Band-mates and other Woodstock players and was welcomed into all-star folk group the Woodstock Mountains Revue. Next came cozy gigs in the pit bands of the theatrical productions "Big River" and "Rhythm Ranch." 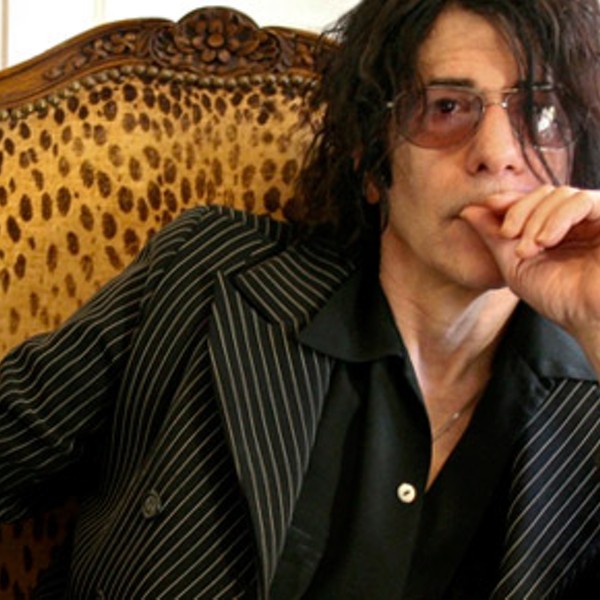 Over by the Wildwood