Lowell Handler: Witnessing The Joy and Pain of an Ethiopian-Jewish Family of Refugees 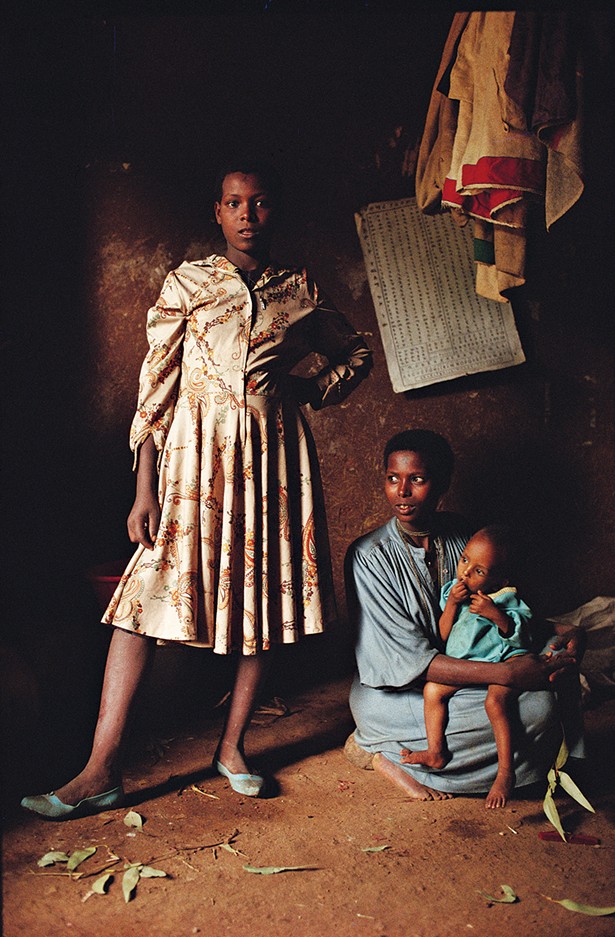 Lowell Handler, a Jewish-American photojournalist, spent 1992 traveling with a family of Ethiopian Jewish refugees en route to Israel to seek refuge from the advancing Eritrean Army.

This was shortly after Operation Solomon, where the Israeli government rescued thousands of Ethiopian Jews from religious and ethnic persecution just before the first free elections in the nation's capital, Addis Ababa. The Besufekad family, led by husband and wife Shimeless and Terefu, were among the last to be airlifted to Israel, as they had to wait for Terefu to give birth to their seventh child before they could depart.

Handler followed the family, capturing moments of grief but also moments of joy. He fondly remembers witnessing and photographing the birth of the family's seventh child, Moise—and reflects on what it means to bear witness to those deeply intimate moments of personal history in the wake of events that shaped international history. "It's an incredible privilege," he says, "People are allowing you to share a part of their lives."

Handler remained in touch with the Besufekad family over the years as their story continued: The eight children have all grown up, a grandchild's been born, and Shimeless, the family's patriarch, died of cancer in 2008. Terefu now lives with a number of her children (and the aforementioned grandchild) as Israeli citizens in Tel Aviv. In 2015, Handler returned to take new photos and to film a documentary, Terefu and Her Children: An Ethiopian-Israeli Odyssey, which won Best Documentary Short at the Paris Independent Film Festival and the Grand Budapest Film Festival and it will be digitally distributed through WGBH in Boston.

In the featured photo, "Family on a Hillside," we shift away from the Besufekads to two young women and a child Handler had met in Ethiopia. Handler recalls it was a moment where everything—light, composition, and their expressions—came together, just for a split second captured on his Kodachrome.

"We didn't speak the same language but it felt like the perfect time to communicate," Handler says.

A photo exhibition entitled "Terefu and Her Children" will be on display Gallery Fifty5 in Kingston from September 7 to October 19.