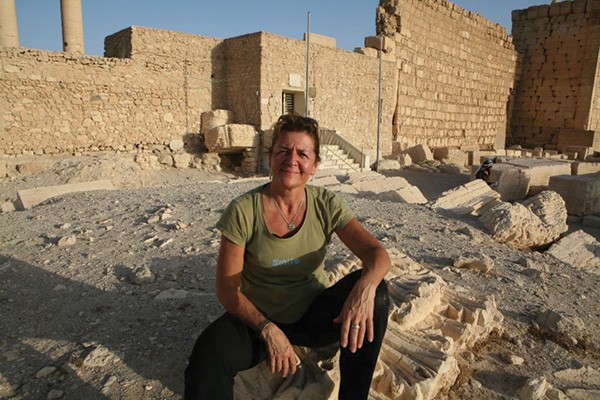 In 2003, Chronogram News and Politics Editor Lorna Tychostup traveled to Iraq as a photojournalist on a mission to humanize the Iraqi people to the American public. She spent nine years photographing ordinary Iraqi civilians, risking her life, imprisonment, and even a $1 million fine to put a human face on global tragedy. Trish Dalton explores Tychostup's controversial journey in the documentary, Bordering on Treason, which will have its local premier at Upstate Films in Woodstock on Sunday, January 26 at 1pm; Downing Film Center in Newburgh on Monday, January 27 at 7:15pm; and Rosendale Theater on Tuesday, January 28 at 7:15pm.

While You Were Sleeping: September 2011